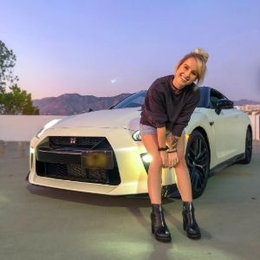 As more and more people indulge themselves in playing games come out each day, the number of so-called professional gamers seems to gain popularity on various social media platforms. Canadian gaming commentator and vlogger, Sonja Reid, famous for her nickname OMGitsfirefoxx is a recognized face who is popular for streaming games such as Minecraft, Prop Hunt, Counter-Strike, etc. online.

Is The Beautiful Gamer In A Romance With Anyone?

OMGitsfirefoxx is in a relationship with Nick Sanchez, who is a neuro researcher and a certified reiki healer. She has been dating Nick since mid-2018 and revealed her lover to the public in September 2018. 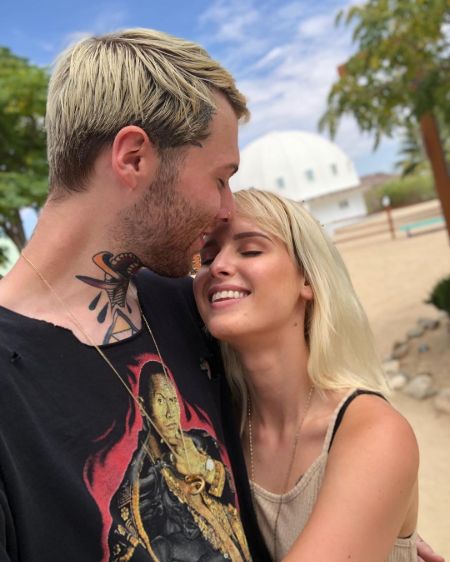 OMGitsfirefoxx is in a romantic relationship with her boyfriend, Nick Sanchez. SOURCE: OMGitsfirefoxx's Instagram (omgitsfirefoxx)

The YouTuber is pretty open of her love life and often posts pictures with her beau. On September 08, 2019, she uploaded a couple of pictures with Nick and wrote:

"I swiped left on this guy but then he found me at an austin powers themed bar and now I can't get rid of him??? 1 whole year of our language devolving into something that makes me question how I have regular conversations with anyone else. Love"

As long as the Twitch star is happy, we wish the best for her! 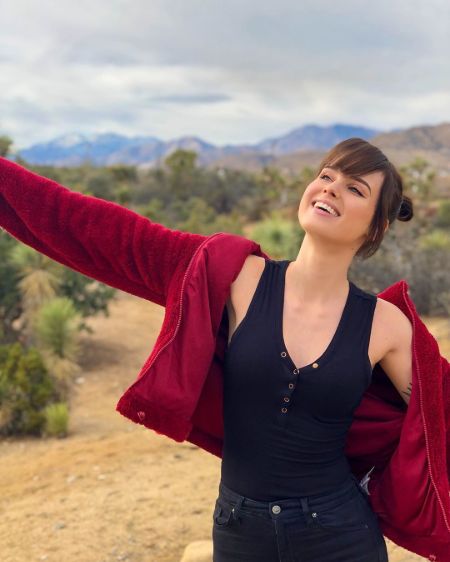 Apart from spending time with her lover, she likes traveling and touring places in her free time.

Before her current boyfriend, OMGitsfirefoxx, was in an intimate relationship with Twitch streamer and YouTuber Tucker Boner, aka Jericho. The two first got to know each other by chatting on Twitter.

After getting to know one another well on the personal level, Tucker asked her if she wanted to date, which she almost immediately said, "Yes." 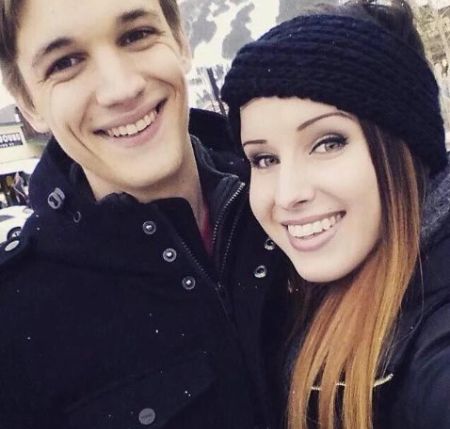 OMGitsfirefoxx with her ex-boyfriend Tucker Boner.

The duo looked impeccable, and their relationship seemed to last for a long time. She and Tucker often played live stream games together.

Unfortunately, it did not come to be as two years after being in a relationship, the pair broke and ended their romantic chemistry on July 21, 2016.

The lady was one of the most-followed people on Twitch, boasting over 750,000 followers. She does livestream games online once or twice every week.

Check out the clip of OMGitsfirefoxx!

The female gamer also makes a reasonable sum of money through her endorsement deals with various companies such as Crash Bandicoot, Corvette, Lautoshow, etc.

Before you go, do visit our website for more celebrity Biography and News at Married Wiki!!