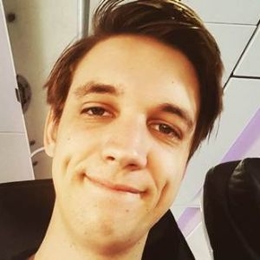 A couple of years ago, it was unthinkable to make a living out of the internet. However, in recent years the internet and social media have become one of the most profitable businesses, especially for young people. Tucker Boner who always was interested in video games never thought his hobby would turn to be his profession. At present, Boner is one of the sucessful YouTuber gamers with millions of followers.

Is the 26-Year-Old Tucker Boner Dating?

The die-hard fans of Youtuber Tucker Boner are well aware that he broke up with fellow YouTuber Sonja Reid, aka OMGitsfirefoxx, in 2016 after a romance of a year. So, is Tucker still single, or has he found a new love? 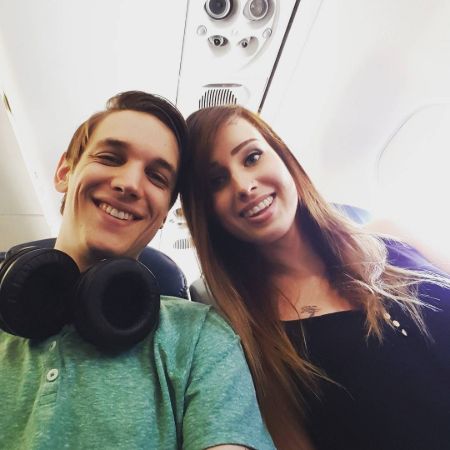 Tucker Boner and Sonja Reid, aka OMGitsfirefoxx, dated for a while. SOURCE: Pinterest

Boner has always been very upfront about his romantic life. When he started dating Reid back in 2015, he even made a Q&A video with his then-girlfriend and posted on his channel. At present, he has not provided any hints on his social media that suggest he is in any relationship.

However, he constantly uploads pictures with his good friend DJ Cheney Ray aka Cray, on his Instagram. So, many fans are wondering if he is dating her. 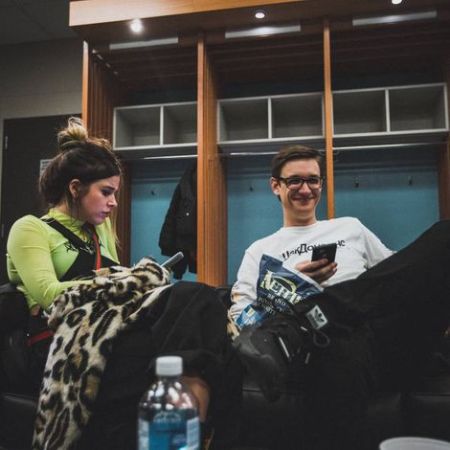 The Youtuber, however, has never addressed Cray as his girlfriend or with any terms of endearment. So, it is very likely they are just pals. Also, given his history of being very open to his fans, it would be surprising if he hides his relationships. From all the facts above, it seems like Tucker is currently single.

How much is Tucker Boner earning?

It may be surprising news for many fans that YouTube gamer, Tucker Boner, who boasts an overall net worth of $1.5 million, started his channel just as a hobby. Maryland native created his channel JERICHO back in 2009 just as a creative outlet and to connect with people who were interested in video games.

After a few years, when gaming became more mainstream, and he started getting revenues, he started taking his channel seriously. 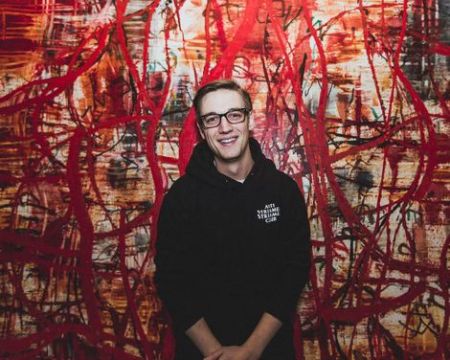 He still sits down and plays whatever video games he thinks would be entertaining. He has played games such as Competitive Counterstrike, and Barbie Video Game Hero. He is, however, best known for playing Minecraft Mianite with Tom Cassell.

Like every other influencer, Boner also earns an excellent revenue from merchandise. His brand Jericho sells clothing items like Shirts and Hoodie. The price of these products ranges from $20-$45. 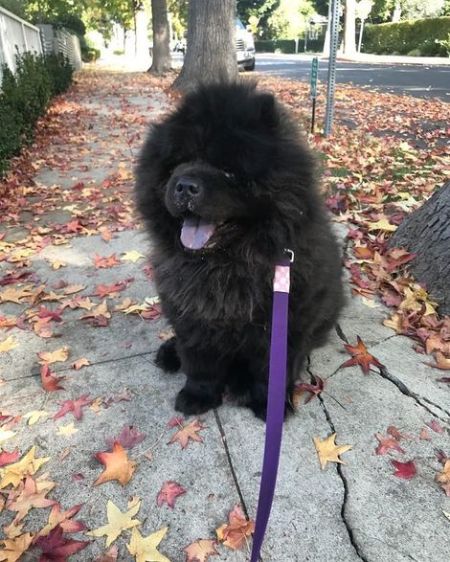