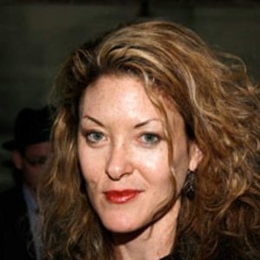 American film director Ondi Timoner is one of the most passionate storytellers in Hollywood. She started telling stories from the age of nineteen and is continuing her passion until now. She entered filmmaking with the sole purpose of inspiring others. There is no doubt she is able to fulfill those goals with various award-winning documentaries.

No Time For Love

The documentary filmmaker Ondi Timoner is currently single. Infact she has been out of the affair rumors for a long time. 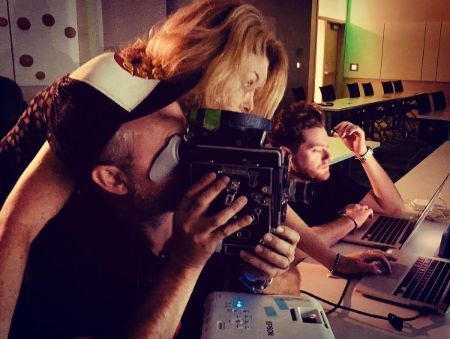 It looks like for the 46-year-old, romantic relationships are not the priority at the moment. She stated in an interview with The Guardian in 2017:

"I’ve put personal relationships, aside from friends and my family who I’m very loyal to and I take care of, pretty much on hold,”

Given the fact, Timoner is continuously working, It seems like her relationship status is not going to change anytime soon.

The Grammy Nominated Ondi was previously in a relationship with late Vasco Nunes. They were not the only partners at the personal level but also at the professional level. They worked together in several projects including in the award-winning documentaries "Dig!" and "We Live in Public." 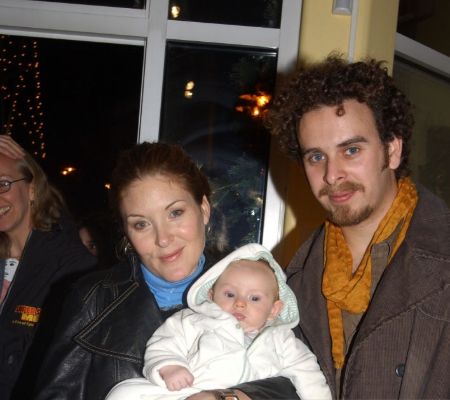 Ondi Timoner with her baby and then partner Vasco Nunes. SOURCE: Getty Images

The lovebirds furthermore increased commitment to one another when they brought a new life in this world. The pair welcomed their son Joaquim Doane Lucas Timoner in 2003.

With the addition of a baby in the couple's life, it looked like they are in for a long haul. Sadly, things did not turn out that way.

After years of dating, Timoner and her Portuguese-American lover broke up. After the separation, Ondi mostly raised their child with occasional visits to Nunes.

In 2016, Ondi, however, became a single mother when the father of her child died in a motorcycle accident. He was killed when his motorcycle collided with an Uber driver in the Hollywood area. After a few months of his death, Ondi's son Joaquim filed the lawsuit against the ride-hailing service at The Los Angeles Superior court.

The "Mapplethorpe" director Ondi started working from the age of nineteen. She was always passionate about storytelling and inspiring others, and she made sure motherhood also did not affect her career. 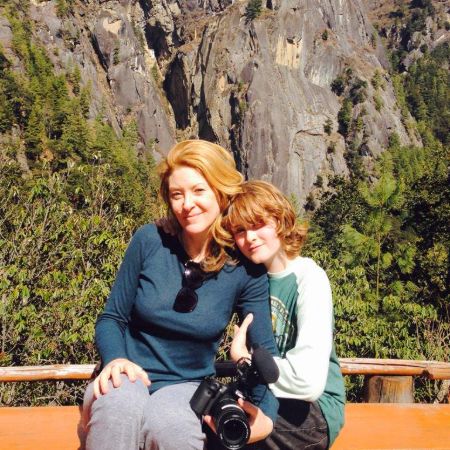 Timoner was pregnant when she was working in the documentary "Dig!." Her child was born three days after the end of filming.

The documentary was a success and went to different film festivals. So, Ondi took her newborn and travel everywhere. By the age of two, her son had been to 17 countries.

The single mother continued to take her son with her when traveling. She says intensive travel has broadened his mind and helped him perform well at school as well.

Timoner's son Joaquim is nearly 16 years old. He is still in school at present. He sometimes attends events with his mother. However, mostly, he stays away from the media limelight.

Ondi Timoner is a multi-talented person. She is a director, writer, producer, editor, and entrepreneur. As of 2019, she holds an overall net-worth of $5 million.

In 1994, along with her brother David Timoner, Ondi founded the Interloper Films. At present, she is the CEO of the company. 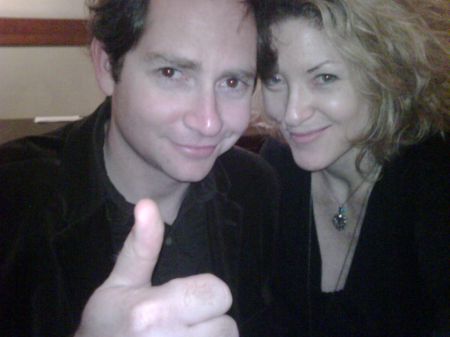 LA-based Ondi is a documentary maker who has made several award-winning documentaries, including "Dig!" (2004) and "We Live in Public"(2009). They are acquired by New York's Museum of Modern Art for their permanent collection.

The writer-director also made a documentary on comedian/author/activist Russell Brand in 2015 called "A Second Coming." At first, he was in favor of the project; however, after the finish, he pulled out the support from the documentary and asked people to boycott it. In spite of his resistance, it got released in various film festivals. 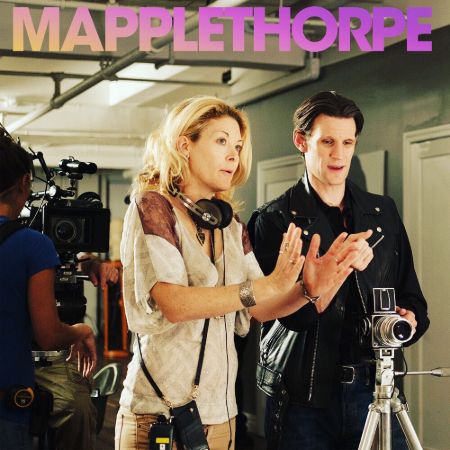 In 2018, Ondi made a feature film named "Mapplethorpe" based on the life of photographer Robert Mapplethorpe. The film featured "Dr. Who" famed Matt Smith in the lead role.

Timoner also directed music videos for many musicians, including The Jonas Brothers, The Vines, and Paul Westerberg. Furthermore, she made commercials for well-known brands such as McDonald's, Ford, and the United States Army.

Joaquim Doane Lucas Timoner is the only son of filmmakers Ondi Timoner and Vasco Nunes.