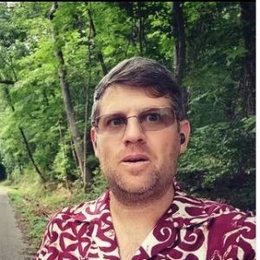 Oren Peli is an Isarel filmmaker in the limelight for his "Paranormal Activity" film franchise. He is also known for directing films like Chernobyl Diaries, and ABC Show called The River.

Oren Peli is a happily married man. He walked down the aisle with his long-term girlfriend named, Staci Peli. Where the couple met and how they started dating is still a mystery. Today, the pair raises three adorable daughters. 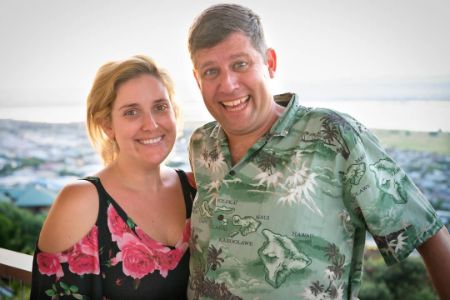 Oren Peli is married to his wife of many years, Staci Peli. SOURCE: Instagram(@orenpeli)

At present, the family of five lives a luxurious life in the suburbs of the United States. Besides, Mr. Peli doesn't lag in flaunting his chemistry with his wife on social media, sharing beautiful moments with their admirers.

The duo was spotted flaunting PDA, strolling around the Abel Tasman National Park, displaying different shades of romance. Not only this, but Oren also snuck into a dinner date and could be seen walking in hand with his soulmate.

Just on Janaury 30, 2021, the smitten pair were spotted enjoying a jet boat ride and looking comfortable on the beach on a romantic trip to Huka Falls, Taupo. Despite being married for many years, the two still support each other with no divorce rumors or an extramarital affair.

Oren Peli holds an estimated networth of $10 million as of 2022. Peli bags a good sum of paycheck producing TV series and films. His first indie, "Paranormal Activity," became a smash hit with a massive box-office collection of $193.5 million with a low budget of only $15,000.

Check out the video of Oren Peli talking about his movies at the premiere.

In addition, Orien had dropped out of high school to write animation software and software including Photo-Paint and Amiga. Later in 2007, he directed and produced his first film, "Paranormal Activity."

After the success of his Paranormal Activity, Oren produced its sequels "Paranormal Activity 2,3,4, The Marked Ones and Next of Kin featuring the fantastic casts of Katie Featherson, Molly Ephraim,  Chloe Csengrey,  and Micah Sloat. He also announced the fifth sequel of Insidious, which is in the pre-production phase.

On his Twitter account in August 2020, a native of Israel listed his Westlake Village property for sale at $5,495,000 on the market. He also offered a $10,000 referral fee to sell his house. 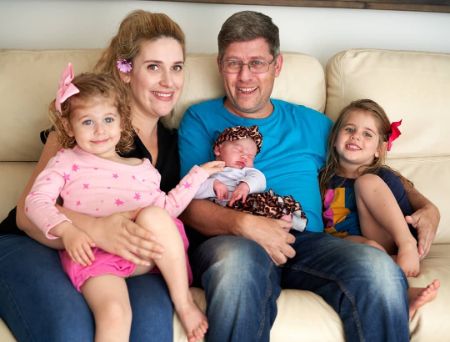 The family of five lives a lavish life in California. SOURCE: Instagram(@orenpeli) 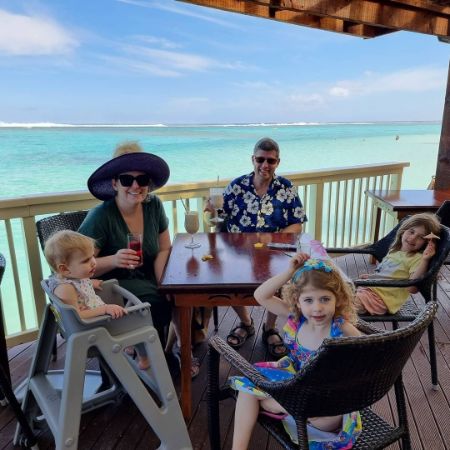 Oren Peli is the father of three daughters.