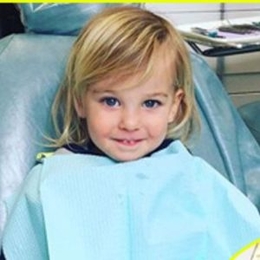 Like many celebrity Kids, Otis Sudeikis is gaining media attention even before his birth because of his famous parents. Learn about his parents and other aspects of his life in the article below:

Otis Sudeikis is Son of Olivia Wilde and Jason Sudeikis

Otis Sudeikis was born on April 21, 2014, to actress Olivia Wilde and actor Jason Sudeikis. At the time of his birth, his parents were engaged. However, sadly there are not together anymore.

Sudeikis and the House actress parted ways in November 2020 after nine years of relationship. It is reported that Otis's parents separated on amicable terms and are currently co-parenting. The family of four can be often seen hanging together. 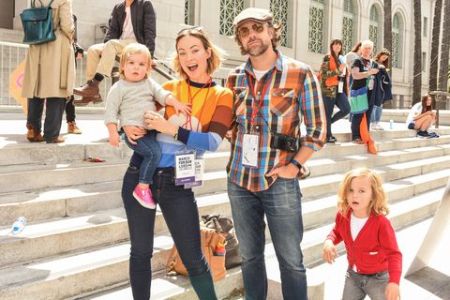 Also, Otis and his sister, Daisy Sudeikis, are being raised by their parents without any gender norms. As a result, Otis is seen flaunting long hair.

Otis is currently six years old and does not have any individual income and Net Worth. However, thanks to his parents' wealth, he is living a comfortable life. 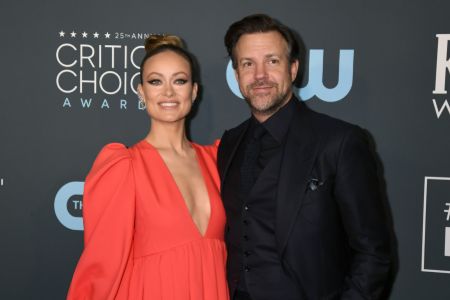