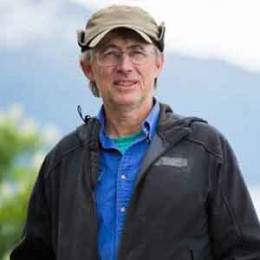 The overly talented mechanic and Television Personality Otto Kilcher came into the limelight after his family started getting documented in the Discovery Channel's show, "Alaska: The Last Frontier". He has been married thrice and is a father to three children and a stepson. The Kilcher clan is seen living their life in a farmhouse away from the amenities and working hard to store food for winter.

Otto Kilcher was born to parents Yule Kilcher and Ruth Kilcher on April 19, 1952, in Alaska, USA. His parents migrated from Switzerland in the 1940s and settled in Alaska where they started their family. Kilcher's father was a senator and even helped write the Alaska state's constitution.

He grew up with his seven siblings an older brother, Atz Kilcher and six sisters. Kilcher was raised in a farmhouse on East End Road in Homer in their small log cabin where they spent most of their childhood playing in the woods and helping their parents with the farm work. 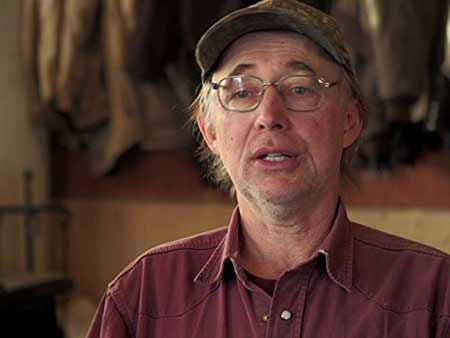 He used to take the horses to graze and raised the farm animals. Besides farming, he was interested in mechanics and used to mend broken things in his farmhouse. He used to collect broken machines and repair it which later on made him a master mechanic. Kilcher spent his time recycling and reusing the dumped equipment and made it usable.

Otto Kilcher is professionally a television personality who stars in the discovery channel's American reality cable television named Alaska: The Last Frontier. The show features the life of the Kilcher family, their descendants and their life in the farmhouse where they live by hunting, farming and by preparing food for the winter basically living a life without amenities.

Kilcher is cast alongside his other family members Charlotte Kilcher, Atz Lee Kilcher, Jane Kilcher and so on. His show has won some major awards like 2013 Communicator Awards and 2013 Telly Award. The show premiered on December 29, 2011, and its 7th season ended in 2017. 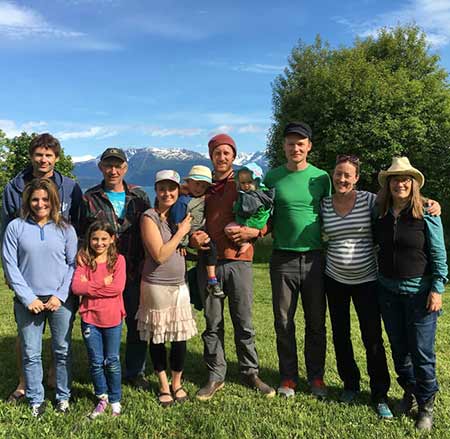 He is associated with the Kenai Peninsula Cooperative Weed Management Area Council where he operates a boat transportation service and is an active member of the Kenai Peninsula Farm Bureau. His brother Atz is professionally a musician and TV personality who is married to Bonnie Dupree.

Otto Kilcher is happily married to his nature lover biologist wife Charlotte Irene Adamson and they have been together for twenty-three years. He has two sons with Charlotte, August Kilcher, and stepson Torrey Kilcher.

Otto Kilcher has been married thrice in his lifetime and before Charlotte, he had two other wives. Kilcher's first wife was Olga Von Ziegesar and the couple separated after being together for some years.

After his separation from Olga, he met Sharon Mckemie and they soon tied the knot. Their relationship couldn't last and they separated. The couple has two children together Levi Kilcher and Eivin Kilcher.

During the shoot of their show's seventh season, Kilcher suffered from blood clots and had to go under medication. His condition got better later on and he was present in the shoot. He has around 31k followers on his Instagram and 11.4k on twitter.

Kilcher firstly married Olga Von Ziegesar but separated some years later. They don't have any children together.

Kilcher got married to Sharon after separating from Olga but they also separated after some years. They have two children together named Levi Kilcher and August Kilcher.

The couple is happily married and has been together for 23 years. They have two children together.

Levi was the first born of his parents Otto Kilcher and Sharon Mckemie. He has a younger brother named Eivin Kilcher.

Eivin Kilcher was born to parents Otto Kilcher and Sharon Mckemie. He has an older brother named Levi.

Otto Kilcher and Charlotte Irene Adamson gave birth to their son August Kilcher. He is the third born of Otto Kilcher.