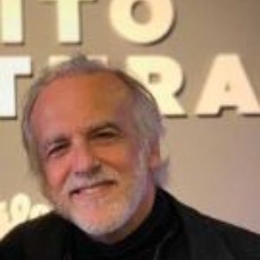 Paco Arango is a multi-talented producer and director from Spain. She is famous as the writer of the Netflix film The Healer, Los Rodríguez y el Más Allá, and the Ala Dina tv series.

Who Is The Wife of Paco Arango?

Paco Arango Arango has directed numerous television series and established himself as a renowned face of the media. However, the talented guy prefers not to provide or express his personal life in front of the public, which is his own choice. 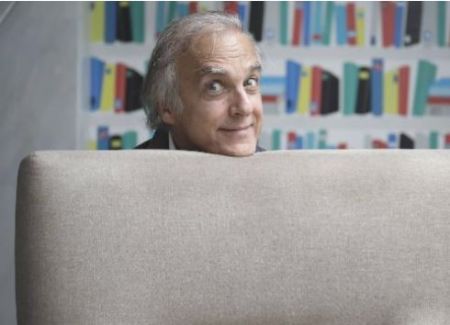 As a well-respected public figure, it's hard for him to keep his relationship under the radar and secretive from the media attention. There is no sign of his marriage news and rumors. The Aladina founder had a past relationship with a Mallorcan girlfriend who is still her best friend.

However, adequate information about her former love is unavailable on the internet. As of 2022, Paco lives in Madrid, Spain, where he spends his days being involved in charity work and filmmaking. The kind-Hearted Paco is more encouraged to develop his career rather than involving in love affairs.

In 2011, Paco created his first film, "Maktub," with Warner Bros, in which he learned from the children for which he was nominated for a Goya. He is a creative writer for the famous Spanish television series Ala Dina which aired in 2000 and lasted three seasons. 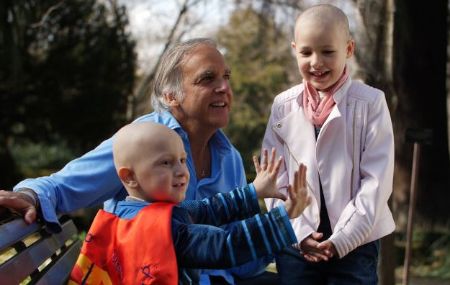 The television series Ala Dina earned him lots of fortune and fame at the start of his career in the entertainment industry. Thanks to the positive response to the television series 'Ala Dina,' Paco created the first bone-marrow transplant center in Spain.

Also, Ala Dina!, a very famous tv show broadcasted on Spanish television, went on till the third season from the beginning of 2000 to the end of 2002. According to the tv series, Dina is trapped in a magical lamp for more than 400 years, and the light goes to the hands of Thomas and Alvaro.

What's the Net Worth of Paco Arango?

Paco Arango's net worth might be $2 million, but the exact figure is still under review. His primary income source is his being a writer, producer, and director. Before starting his career in the showbiz industry, he was a solo recording artist for SONY Records, recording five albums as a singer.

Watch the video of Paco Arango at SENSES.

Some of his albums include Arango, Vuelo Sin Motor, Guajira, and Estoy Pensando En Ti. Paco also produced other singles on online platforms like iTunes, Deezer, and Youtube.

Well, Paco produced and served as a director, writer, and actor in several movies like The Healer, Maktub, Eleven Percent, The Rodriguez and the Beyond, Vuelo sin motor, and the TV series El inquilino and Ala... Dina.

Paco Arango is a filmmaker and philanthropist at the same time as he has made numerous charity events and donations for the sake of humanity. In 2005, Paco also established a foundation for his hit tv series Ala Dina.

The organization impacts the lives of more than 1500 children's life suffering from cancer at the Nino Jesus Hospital. To today's date, more than 171 transplants have been performed. The MAPFRE awarded its foundation for the best social action initiative in 2016.

Overall, Arango is a very passionate and good-willed person who has shown gratitude to the suffering population through film and movie series. In 2008, in a foundation, "SeriousFun Children's Network," built by Paul Newman, Paco was elected to the board of directors, which was a very honorable position.