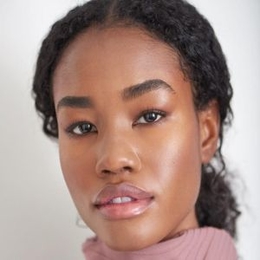 Paige Chestnut, for a long time, was known as the daughter of actor Morris Chestnut. However, now she has established herself as a model, and many are familiar with Paige because of her modeling rather than her connection with her celebrity parents. 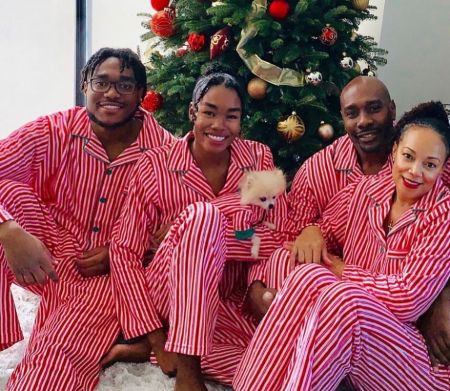 Paige's father is Boyz n the Hood famed actor Morris Chestnut and her mother is Pam Byse. She grew alongside her brother Grant Chestnut who is a year older than her.

Does Paige Chestnut Have A Boyfriend?

Paige Chestnut is very secretive about her romantic life. She is yet to talk about her love life on public platforms. Furthermore, she is not linked to anyone. Because of her secretive nature, it is hard to say whether she is single or dating.

Truth be told, it would not be surprising if the 21-year-old is currently single. After all, she is at the beginning of her career and surely wants to focus more on her career than anything else. 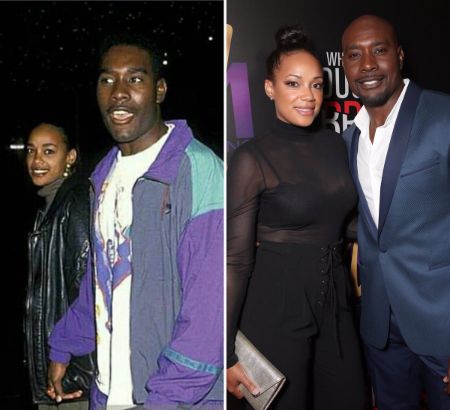 Also, it would not be surprising if she enters into any romantic relationship carefully as She definitely would like her love story to be the same as that of her parents.

Her parents, Morris Chestnut and Pam Byse tied the Knot in 1995 and are together ever since. Their relationship is considered one of the most ideal in Hollywood. It is no joke to be married for nearly twenty-five years in Hollywood without any rumors of infidelity or affairs.

Paige ChestNut's Career As a Model and Net Worth

Paige started working as a model in 2016 after graduating from high school. Till now, she has appeared in commercials, print, and runways. Recently, she even walked at New York Fashion Week for the first time. In July 2021, Paige modeled for Agent Provocateur's latest lingerie collection.

From her nearly four years of career, Chestnut is able to accumulate a total net worth of $200,000. There is no doubt her wealth will increase in the future as she establishes herself as a top-tier model. 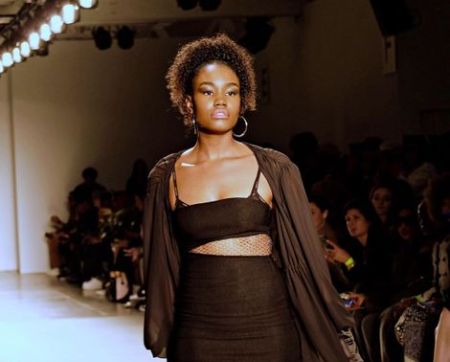 In the meanwhile, Paige can enjoy all the luxuries with her net worth as well as from her family fortune. Her father, Morris Chestnut, is a veteran actor who is working in the entertainment industry for the past thirty decades and boasts a total net worth of $8 million.

Not to mention, Chestnut is best known for his roles in popular and commercially successful movies that include The Best Man, Rosewood, The Best Man Holiday, Boyz n the Hood, Like Mike, The Perfect Guy, and Not Easily Broken among others. 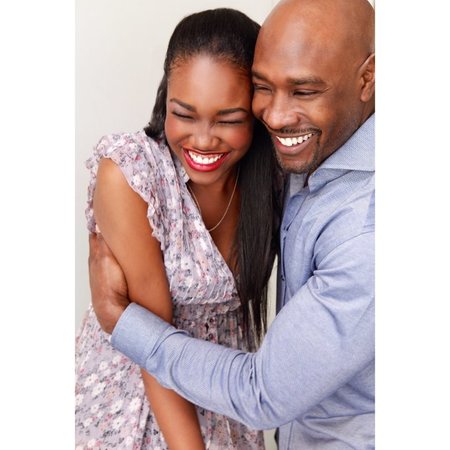