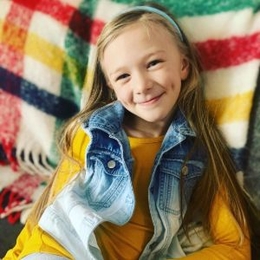 Paisley Cadorath is a Canadian child actress who is making her debut from the Bob Odenkirk starrer film 'Nobody.'

Paisley Cadorath was born on September 20, 2011, and as of the writing of this article, is 9-years-of age. Her birthplace is Winnipeg, Manitoba, and she is a Canadian citizen. 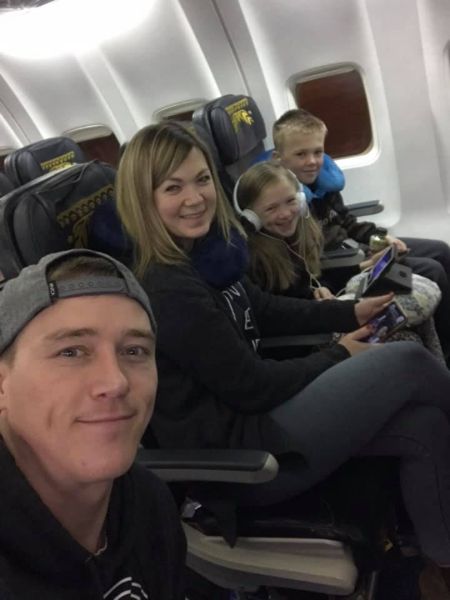 Paisley is the youngest child of Cory Cadorath and Jenna Cadorath. She has an older brother named  Kowen Cadorath, who is an aspiring actor.

Paisley Cadorath Made Debut From 'Bob Odenkirk' Starrer 'Nobody'

It is a dream of any young actor to work with talented actors such as Bob Odenkirk and Christopher Lloyd. Luckily, Paisley got this lifetime opportunity in her first film only.

You might be wondering how Paisley landed an important role in a major Hollywood movie without any previous experience. Well, it's a result of her talents and convictions of her maternal uncle Matthew Stefanson who is an actor by profession. 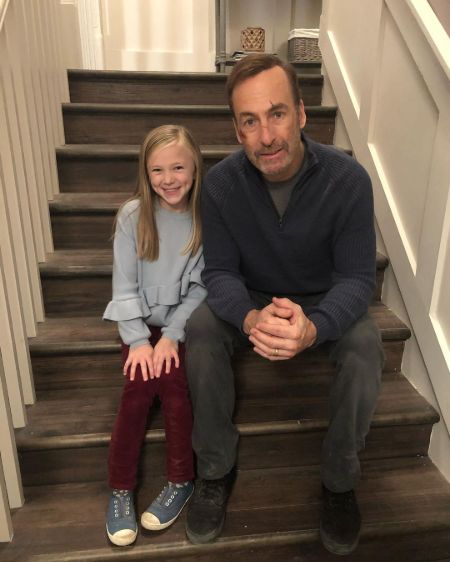 It was Matthew who informed Paisley's parents that an audition is going in Winnipeg, and Paisley would be perfect for the role. Upon the advice Paisley gave an audience. Her parents did not have any hope that she will be selected as she has never auditioned before. However, much to their surprise, there was a positive response from production, and she was cast as Abby Mansell in the film.

Paisley is just at the beginning of her acting career. Hence her net worth as of now is pretty modest. It is estimated to be in five digits.