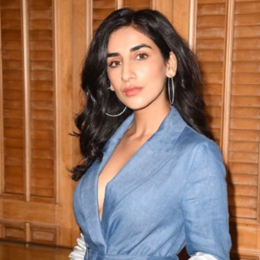 Beauty with the brain, Parul Gulati is an Indian actress who is famous for her role as Afreen in the series P.O.W. - Bandi Yuddh Ke. Prior to starting her career as an actress, she was a model and has modeled for several magazines and agencies. Besides, she is also an entrepreneur.

Parul Gulati is famous among people for her charming looks and outstanding performance on the screen. She has won the hearts of many of her male fans. Any man would fall for her and like to date her. Her well-wishers often question whether the actress is single or dating someone. 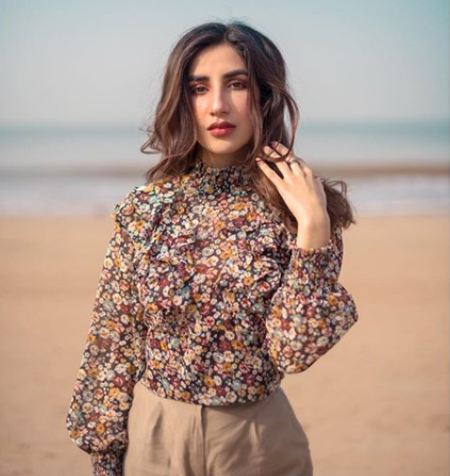 Girls Hostel star is secretive and keeps most of the details of her personal life onto herself. So far, she hasn't openly admitted dating any guy. Furthermore, she hasn't been spotted hanging out with any guy in the public who could be her boyfriend.

Similarly, there are no rumors of her affairs surfaced on the internet. She likewise hasn't shared any suspicious pictures on her social accounts. Thus, the 25 years old star seems to be single at the current moment. 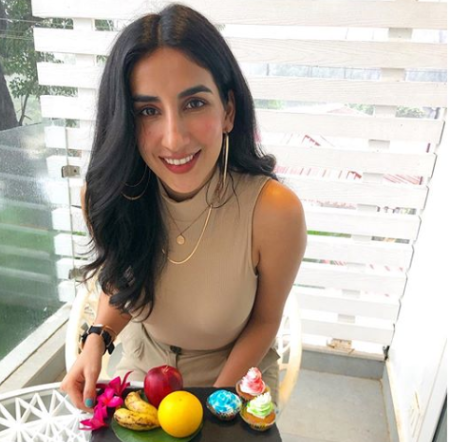 On the other hand, she may also be in a relationship with her lover but keeping it away from the public. Gulati may be waiting for a perfect time to reveal the truth to the media. Or it could also be that she is seeking a partner with whom she can spend the rest of her life.

She Was Rumored To Be Married

The gorgeous actress, Parul Gulati, was once rumored to be married. The news of her marriage surfaced rapidly on the internet after she shared a video on her Instagram. On the video, she was seen being dressed on a traditional wedding dress and sharing the frame with an actor Raphael Jose. 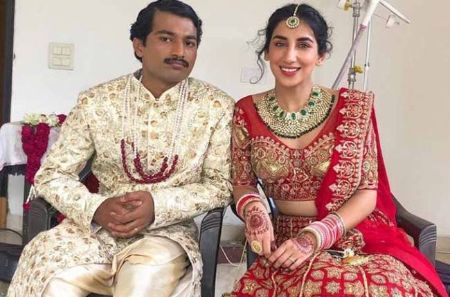 Furthermore, on the caption, she wrote 'Happily married .... @a.raphaeljose.' They were also seen cheering up inside the car. The 21st century is the generation of the internet; thus, every information spreads soon throughout the world. Just like that, the news of Gulati and Raphael's wedding soon swirled throughout the media.

Soon after she uploaded the video, her fans began to congratulate through the comment section. While some of her fans did not believe it. On the other hand, some people even made fun of it and did negative comments. 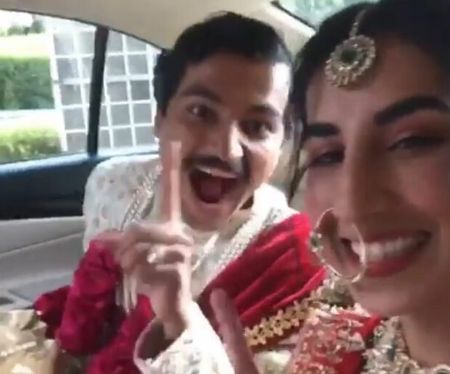 As it became the most discussed topic, it made people more curious. So, an online tabloid SpotboyE.com asked the actress about it, and she replied that it was fake.

“No, I have not got married. It was just a prank. Basically, we two are shooting for a fun project and it was from the sets where my groom looks like this and I get married to him.”

Hence, the news of her marriage turned out to be fake; instead, it was just a part of her upcoming project. Besides, Gulati hasn't revealed to get married in real life anytime soon.

Parul Gulati is involved in multiple professions and has gained success in all fields. She made her television debut in 2010 through the series Yeh Pyaar Na Hoga Kam. Gulati shared the screen along with Yami Gautam, Rohitash Gaud, and others.

Her most notable role is as Afreen in the TV show P.O.W. - Bandi Yuddh Ke. Likewise, in 2018, she appeared alongside some famed actors like Mahesh Manjrekar and Ratna Pathak in the Netflix original series Selection Day. Her co-star Mahesh holds a net worth of $49 Million.

As an actress, she probably receives an annual salary of around $56,582. Apart from acting, she is also involved in modeling and has worked for several modeling agencies and magazines. A model in the United States receives a payroll of around $63,065 per annum.

Being involved in the multiple fields, she makes a fruitful income. However, the actual figure of her net worth is currently under review.