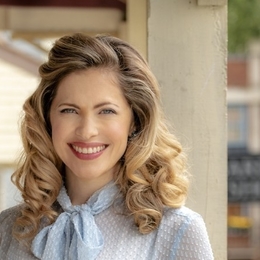 Growing up as the daughter of two teachers, Pascale Hutton was pretty sure about her future as well. But she is now a well-known Canadian actress. You may recognize her from the movie Cats and Dogs: The Revenge of Kitty Galore. She played as Jackie in the film.

Pascale Hutton is indeed a married woman and a mother of two beautiful children. She is currently living a blissful life with her husband and kids.

Hutton tied the knot to Danny Dorosh in 2002. Danny is also a fellow actor who starred in movies like ''Food for the Gods'' and ''Must Be Love.'' 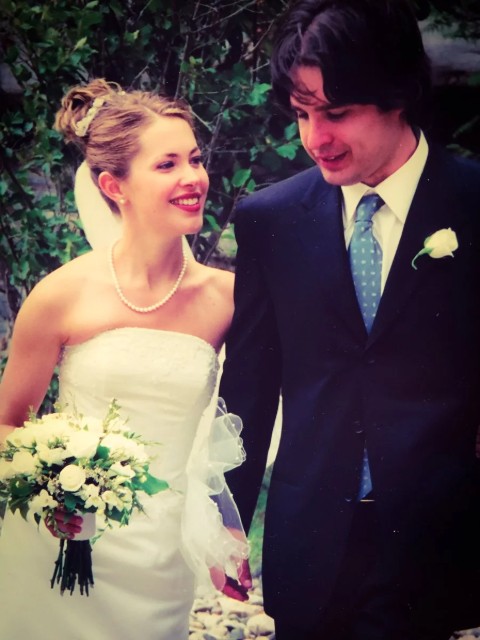 Well, the actress first met Danny at the age of 19 while working on a Canadian film. During their first meeting, Danny came up-front and claimed he would marry her someday. Maybe it was Danny's confidence that worked for her. Eventually, they started dating and henceforth are inseparable.

Check out the video where she revealed about the first meet:

There are no rumors of their divorce what so ever. Their marriage must be working out pretty well. 16 years of being together, they are still very happy and enjoy each other's companion. 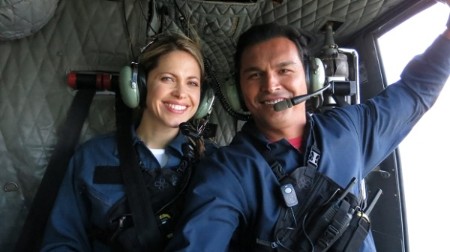 In an interview, the star stated that she enjoyed the work she did and is very passionate about it. But the passion for her work could never be greater than her family as she spends most of her time with her kids and husband after work.

It further seems like she absolutely loves being a mother. She also said the support she gets from her loving husband is what keeps her motivated to keep on her work.

The lovely couple has two children, two sons. Rumors of her pregnancy surfaced in late 2014. Pascale being a secretive person, did not respond to the rumors back then. It was only discovered later that she indeed had two lovely sons after she made an Instagram post in August 2018 with her two sons captioning it as #theawesomechallenge. 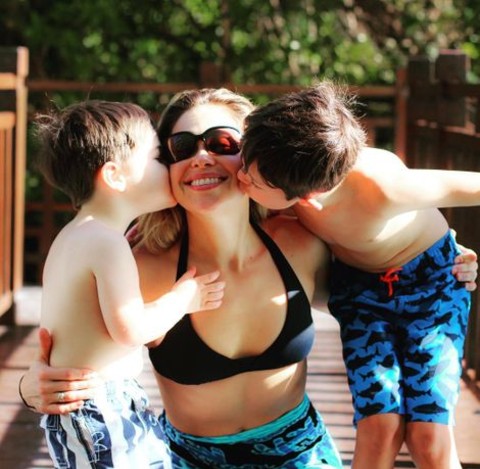 The star currently resides in Vancouver, Canada with her husband and two children.

Hutton's acting career has earned her a considerable amount of sum. She has appeared on numerous movies and tv shows.

The mother of two has a net worth of $2.5 million. She has appeared on movies such as "Ginger Snaps 2: Unleashed", "Cats and Dogs: The Revenge of Kitty Galore", "The Art of War II: Betrayal". She has also performed on tv shows like "Hollywood Wives: The New Generation," "The Days," "Dead Like Me," and "When Calls the Heart."

Aside from her acting career, Pascale is also a social media influencer. She earns around $307.5 - $512.5 from her social media account per post.