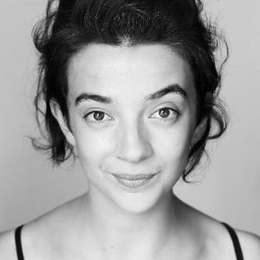 Patsy Ferran is a Spanish-English actress who first came into prominence through her theatre work. She is known for her work in 'Darkest Hour,' 'Jamestown,' and 'Black Narcissus.'

Patsy Ferran was born on 25 November 1989 and, as of the writing of this article, is 31-years-of age. She was born in Valencia, Spain but moved to the United Kingdom when she was a child and now identifies as Spanish-British.

As for Ferran's parents, there is not much information except that they both are Spanish. Her father is from Barcelona, and her mother is from Valencia. 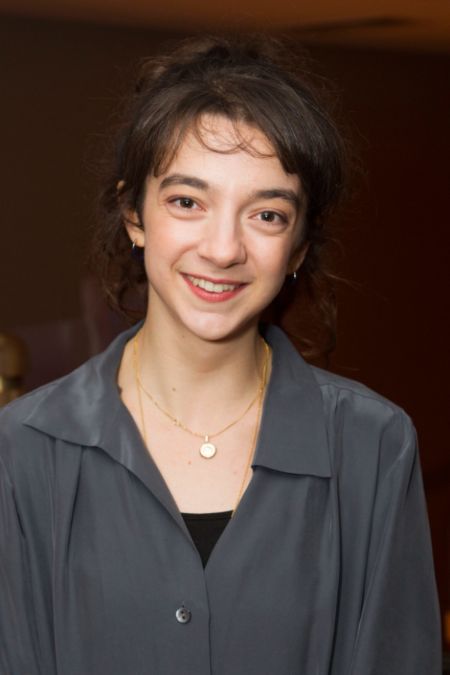 Patsy Ferran is a 31-years-old Spanish-English actress. IMAGE SOURCE: What On Stage

As for Patsy's relationship status, it seems like the London-based actress is single at the moment. There are no affair and marriage rumors of the actress in the media.

Patsy Ferran's Career and Net Worth

Patsy Ferran started acting in school but decided to be an actress only in the third year of her university. After the decision, she joined the Royal Academy of Dramatic Art(RADA) for acting training.

Before graduating from RADA, she was signed by an agent, and after that, she started doing theatre. Her performance got immediately noticed by critics, and she was quickly labeled as one of the most promising actresses. 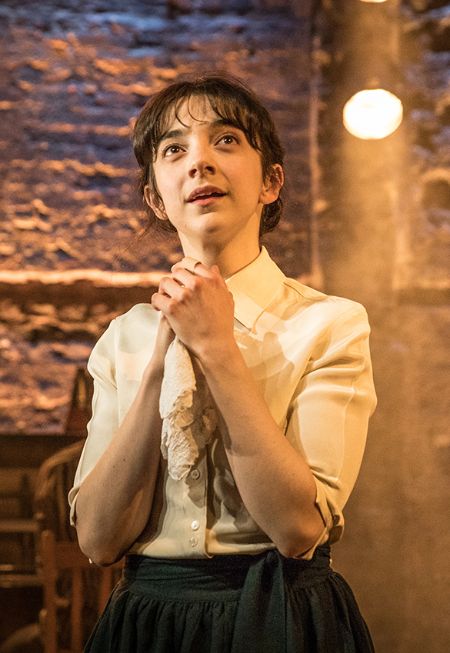 Ferran made her on-screen debut in 2017 with the film God's Own Country. Since then, she has worked on a dozen projects, including Darkest Hour, Jamestown, and Black Narcissus. Most recently she was seen in the film Tom and Jerry. In the film, she plays Joy the Bell girl and works alongside various British actors, including Jordan Bolger. As for Patsy's Net Worth, the exact figure is not known. However, it is estimated to be around $340,000.