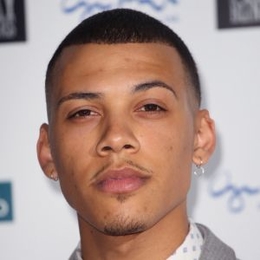 Jordan Bolger is a British actor known for playing 'Miles Ezekiel Shaw' in 'The 100' and Isiah Jesus in Peaky Blinders.

Jordan Bolger was born on November 9, 1994, and as of the writing of this article in July 2021, he is 26-years of age. He grew up in Radford in Coventry, England, and is a British citizen. 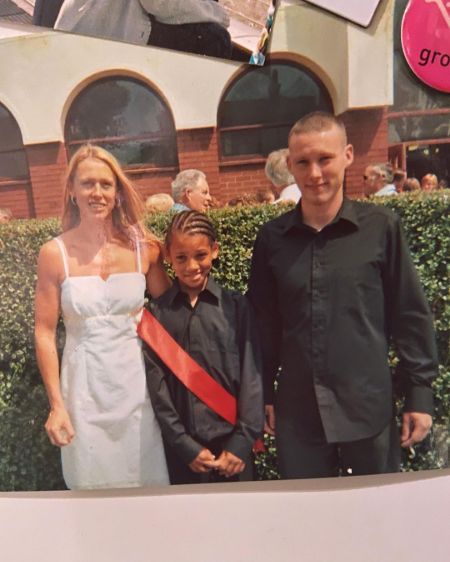 Bolger is bi-racial. His mother, Liz, is Caucasian, and his father is of Jamaican heritage. The actor and his brother, Daniell was single handily raised by their mother, who worked as a gym instructor. The actor's father was absent for his whole life, and hence on Father's Day, he always wishes his mother for being a father to him and his brother.

Jordan Bolger is one of those celebrities who are candid on social media. The actor is active on Instagram and regularly shares personal pictures, including that of his family members. 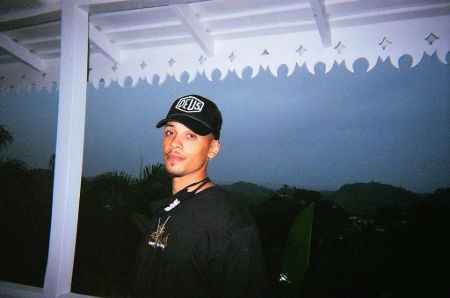 However, as of now, Jordan has not shared any photos that suggest he is dating. Hence it is likely he is currently single. But, there is no doubt that Bolger had always been single. We mean, look at this handsome man. Bolger might have crushed the hearts of many girls as he continues to do so since he earned fame.

In fact, Bolger was reportedly relationship with a mysterious woman whose identity is not disclosed to the public. And, in the meantime, Bolger seems to be more focused on his career and might not be interested to get into a relationship.

Jordan Bolger debuted in 2014 with a short film titled Will You Kill Me Now?. Since then, the 26-year-old actor has worked on a dozen of projects, including iBoy, Peaky Blinders, and The 100. Most recently, he was seen in the movie Tom and Jerry as Cameron. 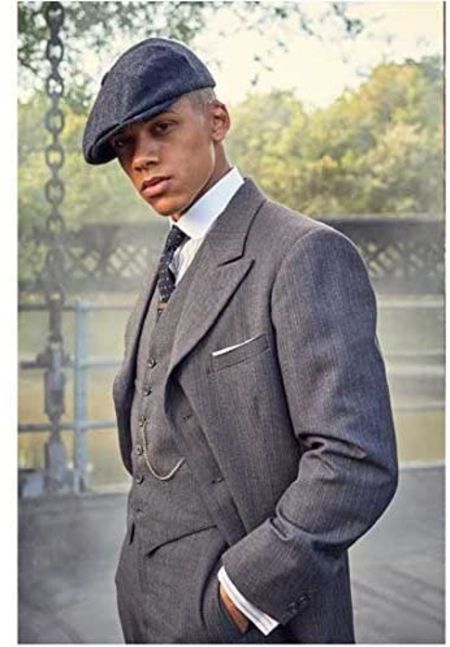 In addition to acting, Bolger is a model and has worked in commercials of Footlocker, Phillips, and a Harry Potter Studios Tour. Not to mention, Bolger also voiced a character called Cameron for HBO Max's Tom and Jerry Live Action. Bolger worked alongside Chloë Grace-Moretz, Michael Peña, and Rob Delaney. His Net Worth as of 2021 is estimated to be around $450,000.