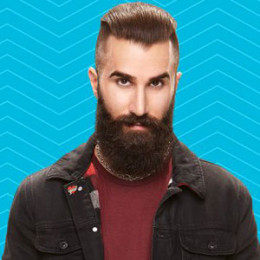 Paul Raffi Abrahamian is an American musician born in Tarzana, California who is best known for his appearances in the United States reality television show Big Brother and related spin-offs.

Born on June 13, 1993, in Tarzana, California, Paul Abrahamian (age 25) is an American television personality, clothing designer, and musician. He is of Russian and Armenian descent. 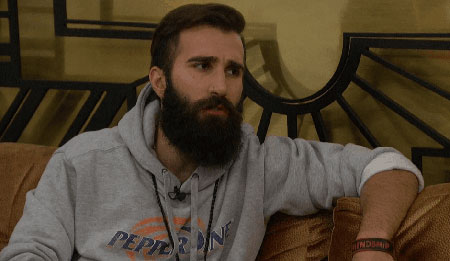 Talking about his educational background, Paul received a degree in philosophy by attending Pepperdine University. He got into fashion at a very young age which led him to his career in Fashion today.

Paul is a music artist as well as a fashion designer. He was formerly a guitarist and a member of a band called Reviver. On October 25, 2016, Abraham appeared in the CBS show, The Bold & The Beautiful. On July 9, 2017, Abrahamian teamed up with Da'Vonne Rodgers in the series premiere of the CBS game show, Candy Crush.

Paul appeared on the show Big Brother seasons 18 and 19 on June 19, 2016, and June 28, 2017. Abraham is the first HouseGuest to have reached the final twice without winning. Furthermore, he made guest appearances in the Big Brother season 20 and other spin-offs.

Reality TV star Paul Abrahamian makes a handsome income of salary and generated more fame after he stood as the first runner-up on Big Brother seasons 18 and 19. And, it's estimated, Paul's income contributed to an earning closer to being $1million equivalent to net worth.

Furthermore, Paul was finalized as the first runner-up twice in the show. He is also a designer and works for various fashion labels. Paul has strong features and has a long beard. He is known to be very secretive about his personal life.

Abrahamian is not married as of late 2018. The designer and television personality does not disclose his personal relationships freely. In other words, he is good at keeping his personal life a secret. 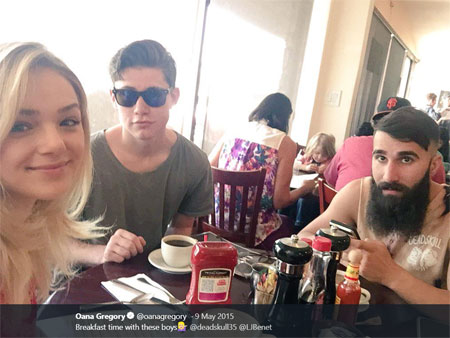 Back in 2014, Paul was rumored to be dating Oana Gregory due to their social media posts of them being together. But this claim of the affair was mostly rumor spreading around. According to the rumor, Oana had posted some videos and selfies with Paul on her Twitter account in 2014 and 2015.

The two had not been very public about the relation and people had only seen glimpses of the two together. Accordingly, the rumors do not follow how they drifted apart. Besides, Abrahamian has rarely been linked with other women as of yet.

Needless to mention, Paul doesn't fancy keeping up his social media updated with anyone who could be identified as someone special to the Big Brother star. Fans can only expect to see handsome pictures of Paul. But, when Paul does find his soulmate, he will certainly share the exciting news with his fans.

Paul Abrahamian is a handsome man who stands on an attractive height of 5 feet and 8 inches. Furthermore, he weighs 76kgs which suits his body type. 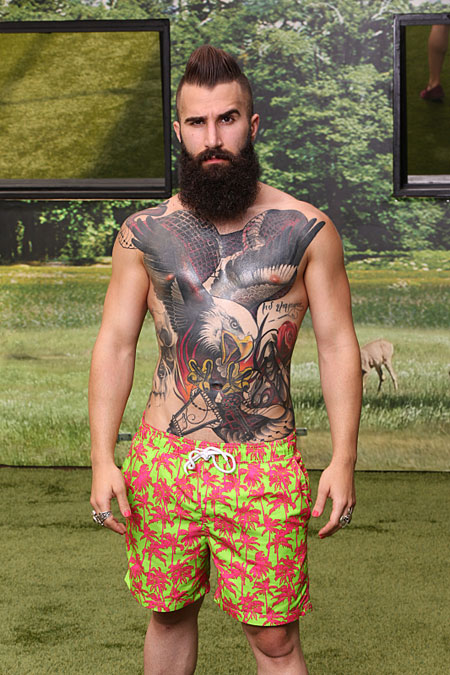