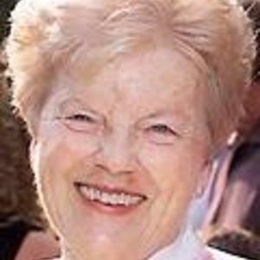 Paula Dietz is an American citizen and Bookkeeper or wife of Dennis Rader, a BTK killer who murdered at least ten victims in cold blood inside their homes. She had been married to a serial killer Dennis for 34 years and raised two beautiful children. Scroll down to know Paula Dietz in detail.

How Was Paula Dietz's Marriage with Dennis Rader?

Paula Dietz is enjoying her single life with her daughter Kerry, Son, and grandchildren. The mother of two is mentally and emotionally stronger than she was before. Dietz never wrote a letter or met the father of her two kids after 2005, the moment he was arrested. 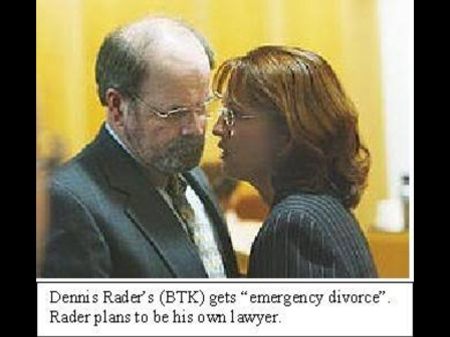 Dietz and her ex-husband Dennis Rader married on May 22, 1971, in Kansas. At that time, Paula was 23, and Dennis was 26. They share a daughter, two children, including Brian, and daughter Kerry Rawson born in 1979. Kerry lives in Michigan with her husband, Darian Rawson, and their two children.

Mrs. Dietz was granted an emergency divorce (waiving the normal waiting period) after Rader's arrest on July 26, 2005. Now, Paula says every day of her life had been a lie with him. Paula has lost her house as well as income because Dennis victimized her. 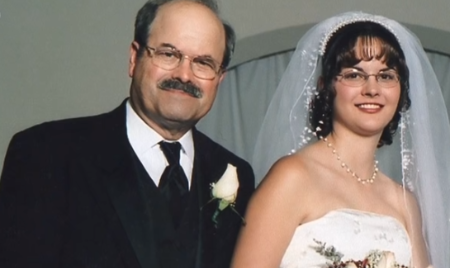 Dennis Rader walked his daughter down the aisle.
SOURCE: marriedwiki.com

Kerri looked like a tomboy because she was a dad's kid who built her a treehouse. Dennis played with his daughter in the treehouse and had a good time with the child, but he was yet a serial killer. Claudia Rowe is a journalist who has won several awards. She rose to prominence after looking into the case of Kendall Francois, an American serial killer who killed eight women.

Dennis Rader's family did not have a clue that a former church and Boy Scout Leader could be a BTK. It was normal for the Rader family Dennis engaged in his business as a security guard, and later a park city compliance officer. He rose to become president of the congregation at Christ Lutheran Church. Prior to BTK's arrest, they were a normal family. He worked in the United States Air Force from 1966 to 1970. Post-release, Dennis joined the meat department of a Leekers IGA supermarket where his mom was a bookkeeper.

From a young age, Rader harbored sadistic sexual fantasies of torturing trapped and helpless women. He spied on women's windows while dressed in women's clothing, including underwear that he had stolen, and did vulnerable things. For keeping his sexual proclivities well hidden, he was regarded in the community as a normal, well-mannered, and polite man. No one has imagined the killer was Kerri Rawson's father.

According to journalist Susan Peter, it was the first time Dennis Rader, Kansas-based, murdered recently widowed Mrs. Marine Wallace, Hedge, when Kerri was on April 27, 1985. Marine was the only victim Kerry Rawson, a six-year-old girl knew. Police found Mrs. Marine'd body ten days later. The Wichitacommunities could breathe a sigh of relief after three decades and ten murders. 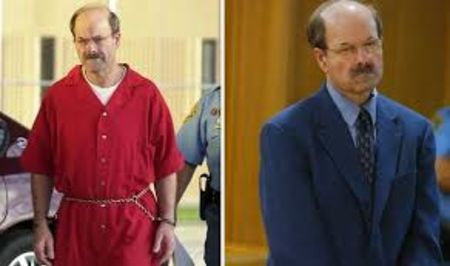 The BTK got arrested at the corner while coming home from lunch. Several Wichita Police and FBI pinned him right there with their trucks. The identity of Rader, aka BTK Killer (Bind, Torture, Kill), remained a mystery for thirty-one years. He used to lay down the dead body undressed, bound them, and take their pictures.

However, on February 25, 2005, Rader's daughter Kerri Rawson decided she would come out and help Wichita Police identify and arrest her BTK serial killer father. Kerri went into physical shock; also, the incident blew up her life. Believe it or not, Dennis Rader's arrest was marked as the beginning of a real-life nightmare that endured to that day.

Since her dad got arrested, Kerri is forever branded with the shame of being BTK's daughter. On January 15, 1974, Kerri knew her father murdered four members of the Joseph Otero family; the father, mother, and two children ages 11 and 9 were found tortured and murdered in their Wichita home. Mr. John Walsh An American television personality, host, criminal investigator, human and victim rights advocate, and the creator of America's Most Wanted, who rose to international prominence as the creator of America's Most Wanted.

Paula Dietz was married to serial killer Dennis Rader for 34 years. They tied a knot in 1971 and divorced in 2005. They share two children.

Brian Rawson was born in the 1970s in the United States. He is the first child of Dennis Rader and Paula Dietz.

Kerry Rawson was born in the 1970s in the United States. She is the second child of Dennis Rader and Paula Dietz. Kerry has one sibling named Brian Rawson