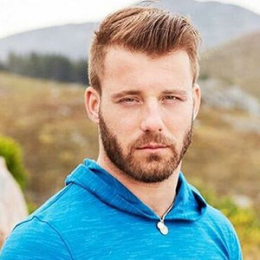 Paulie Calafiore is a reality TV star who is mostly remembered as the participant of the 'Big Brother season 18'. He has since worked in other reality shows such as 'MTV's Ex on the Beach' and 'The Challenge: Final Reckoning'. Paulie also remains in limelight because of his numerous affairs and romance drama.

Is Paulie Calafiore Dating? Know more about his Relationship Status, His Girlfriend, Affairs and Personal Life

Paulie Calafiore is currently dating former The Challenge: War of the Worlds contestant Cara Maria Sorbello. The sparks between the couple started when they were filming The Challenge: Final Reckoning. During that period, Calafiore was in a relationship with The Bachelor alum Danielle Maltby. 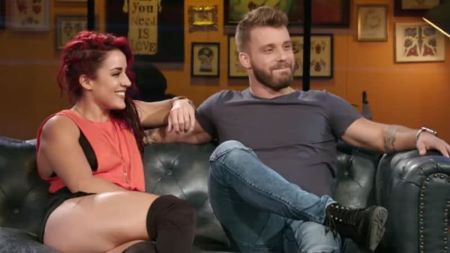 Calafiore discussed this whole messy triangle situation in an interview with People. He stated:

“I had trouble separating from my ex, in terms of figuring out if it was a good idea at the time to just cut the cord and take a chance, or to just kinda be like, ‘Hey, I want to be here and support you or not, I’ll definitely never make that mistake again"

After the messy cheating scandal, Cara confirmed on Valentine's Day 2019 that she's giving a second chance to her boyfriend. Talking exclusively to HollywoodLife, she reported,

"Paulie has been doing everything in his power to show me, and tell me and make me believe that I really am the only girl that he wants and that his intentions are real."

"I still have a big wall around me. I’m like, do I give this guy a second chance when he was my best friend and I was absolutely head over heels in love with him? Or, do I say forget about it and keep pushing him away? The trust is a hard thing to get back."

Calafiore and Sorbello are very serious about their relationship at present and is even planning to move together in a house.

Before dating Danielle Maltby, Paulie was in a relationship with Big Brother 18 houseguest Zakiyah Everette. When Calafiore is not busy solving his messy relationships, he loves to do Krav Maga and play guitar.

What is Paulie Calafiore's Net-worth? Know more about his Salary, Earnings and wealth.

Paulie Calafiore's overall net-worth is reported to be $500 thousand-$700 thousand. The primary source of income for this handsome hunk is reality TV shows. He appeared in the reality show Big Brother season 18 for nine weeks and earned $750 per week. 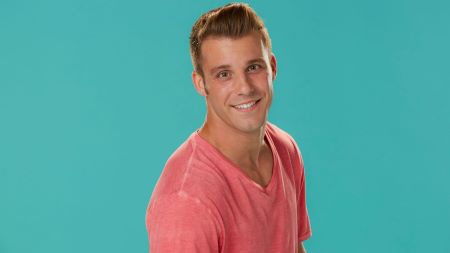 With gained popularity from Big Brother, he participated in other reality shows such as MTV's Ex on the Beach and The Challenge: Final Reckoning and earned on average $10,000 -$15,000 per episodes.

Before participating in reality shows he used to work as DJ in Vesey Entertainment. On average, a DJ earns $21.14 per hour and go up to $42.23. He is also co-founder of Sweat Elite Fitness gym.

He studied at local High School in New Jersey where he was the captain of the school soccer team. He later attended Rutgers University, New Jersey. His motto in life is 'A comfort zone is a wonderful place but nothing grows there'.