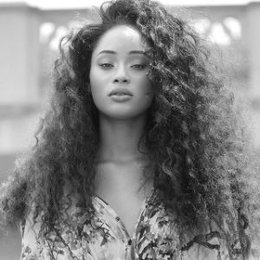 Pepi Sonuga is a Nigerian American actress, former Miss Teen Los Angeles, model, and singer in Hollywood well known for her appearances in the critically praised TV series The Foster, Famous in Love, and The Life of a king drama series in a small role. The actress has recently portrayed the role of Melaine in a real true story-based drama  Pam & Tommy where Sonuga was praised for her supporting role in the movie by the audience.

Who is Pepi Sonuga's Boyfriend?

The Famous in Love fame actress, Pepi, is a talented American personality who has gained popularity from the audience through her exceptional and extraordinary acting in the movies and TV series she came with. The celebrity is in a relationship with her boyfriend; however, her boyfriend's identity is not revealed yet.

But the lady is happily dating her loving and caring boyfriend, and she openly expresses her love and affection for him through her posts on Instagram. The couple looks good together and is in a serious relationship, and there's hope that Sonuga may turn her relationship into marriage soon. 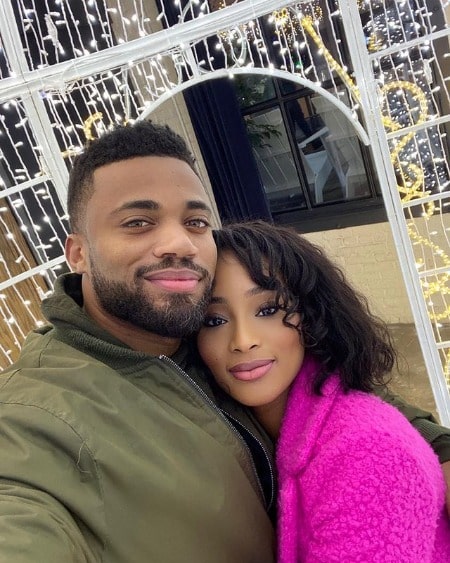 Sonuga's followers admired her photos with her one and only boy, where she posts throwback pictures with her boyfriend looking fabulous and giving strong bound couple vibes. The social media sensation Pepi has balanced her love and career simultaneously with great effort and effortless grace. Unlike other celebrities, Sonuga preferred to share her personal life with her loving audience to share a beautiful connection with them.

How did Pepi become famous in Hollywood?

California-based model and actress Pepi is undoubtedly a household name in Hollywood for her glamorous and outstanding appearance in American TV series and movies. Before coming into the limelight, the actress started her career as a participant in paegent Miss Jr.Teen Los Angeles, where she won the title only at fifteen. Her success story started with winning the title and then began her modeling profession. Looking at her beauty and talent at such a young age, Pepi was offered to walk for renowned brands such as Hotto pic, Forever21 Skechers, and soon. 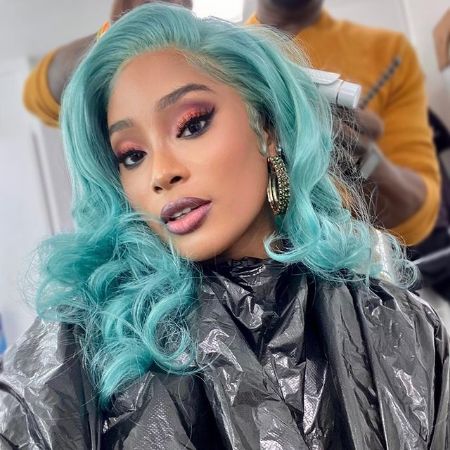 Thereby Sonuga was influenced and motivated from her modeling days to establish herself as an actress in Hollywood. She decided to study drama theatres, and in the same way, she graduated from Culver City High School with a degree in theatre arts and improvisation. After that, the star got an opportunity to play a small role in the 2013 drama The Life Of A King opposite famous actor Cuba Gooding Jr. Sonuga's impressive natural acting attracted Hollywood directors to cast on their movies since her debut drama she was offered any series and films to be part of.

Consequently, the actress appeared in many successful series and movies with her brilliant appearance and character. Pepi starred in the comedy horror series Ash Vs. Evil Deal, Weigh Money, General Hospital, Queens, and  Into The Dark. Among all her movies, the megastar was recognized and praised by the audience from the ABC Family series The Foster and recently 2022 movie Pam and Tommy, where she portrayed the role of pam's best friend, Melanie, who is overprotective of bad boy Tommy, who is hitting on her best friend.

Pepi Sonuga is a renowned name in Hollywood, where she is at the peak of her career with the multivalent skills she has shown to the audience and her singing skills. The LA-based model is from a privileged and famous family where her parents have strong filmy background n Holywood. Pepi was born as Stephaine Sonuga to her mother, Jada Pinkett Smith, and her father, Jean Sobieski. Her mother, Jada, is an actress, screenwriter, producer, businesswoman, and talk show host in America. Similarly, her father, Jean, is an African American actor in Hollywood.

Check out the videos to listen to Pepi Sonuga's song Heart Eyes!

Her parents encouraged her to achieve a successful career in the film industry; however, the actress has accomplished her dream through her dedication and hard work. Pepi considers her parents as an inspiration to her realizing her worth in the hard days and gives credit to her parents for her career achievements.

What is Pepi Sonuga's Net Worth?

Regarding Pepi's networth, she is a well-established name in American Industry, where she has played in many hit shows and movies. She is famous for her modern luxurious lifestyle in Los Angeles, California. The Nigerian American actress started her initial career in modeling in 2008, and after that, she continued exploring her talents in acting and professional artist and social media influencer in Hollywood. Besides acting, the sizzling actress is a professional vocalist and singer and has given her voice to beautiful Songs like  Heart Eyes, All rise, The Introduction, Roling Down The Road, and so on. 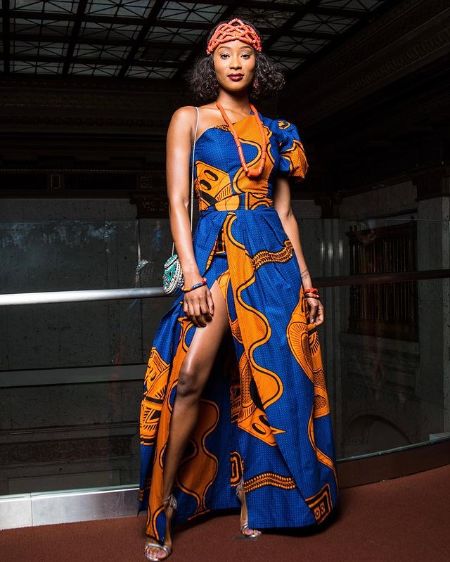 Pepi owns an expensive car and lives a lavish lifestyle in America just because of her achievements as a successful and professional model in LA. The beautiful lady charges well-deserved payment per her prominent role and characters in the movie.

The audience prefers Sonuga to watch on small and big screens, and the rising demand for her in the film proves that she is one of the highest-paid actresses in Hollywood. As per the media reports, Sonuga's annual salary is around $50,529, and her primary income source is acting, singing, and modeling. Therefore, Sonudga is a millionaire with an estimated networth of $1 million with gradually rising acting filmography in recent times. Another Nigerian-American actor Sammi Rotibi has a net worth of around $1 million.

The  5 feet 5 inches media star is famous on social media, where she creates buzz on the internet with her hot and fantastic beautiful pictures and photoshoots from her projects. Sonuga has over 120 k followers on Instagram with the official name @pepisonuga and oaround10 k followers on Twitter on her name. 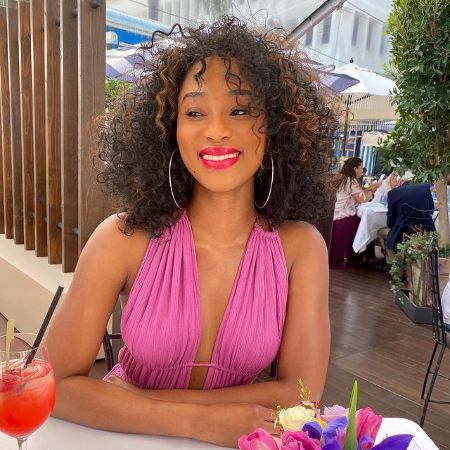 The actress gives a positive message to her audience that even being a brown complexion in America, one can earn respect and love through dedication and commitment to the work.