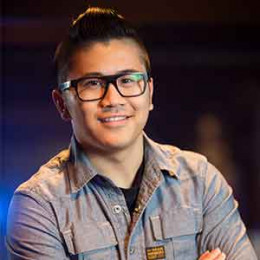 Davin Tong aka Peter Chao is a Canadian comedic vlogger and YouTube personality. He is better known for his unconventional portrayals of Asian stereotypes along with other politically incorrect videos. He first became an overnight Internet sensation by baiting tween-pop fans and defying political correctness. He has more than 811k+ subscribers on his YouTube channel named "pyrobooby."

Peter Chao was born on May 8, 1987, in Fredericton, New Brunswick, Canada to Chinese immigrants. He is the second son to his parents. He had a keen interest in video making from his early days and produced an early version of Paper Trail, the one-minute-long short film with director Travis Grant.

The film caught the Vancouver Film School's attention which ultimately issued scholarships to them and he graduated in 2008. 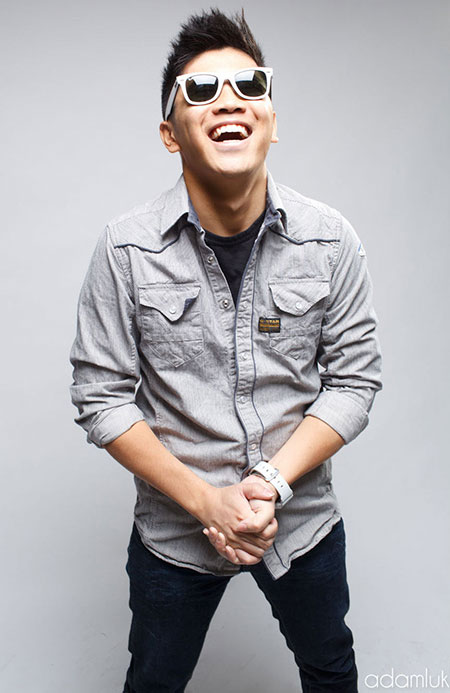 Chao described his character Peter Chao was born and raised in Hong Kong which received mixed reception and often mistaken as a real person. Once his account was suspended for 14 days for posting racist content showing a video deemed to mock African-Americans.

Later, he apologized for the video and said,

"Everything is done for comedy, I'm not really racist against anybody. I take stereotypes and I make them outlandish so everybody can laugh."

In 2012, Chao uploaded a "Canton Style" music video which was a parody of Korean singer-rapper Psy's "Gangnam Style", the video received 1.1 million of views within three days of uploading. He mostly did parodies of Justin Biber songs. As of 2018, his channel has more than 811k+ subscribers along with 206 million views.

Apart from video making, Chao also enrolled in wrestling, in 2013. He has appeared frequently in Elite Canadian Championship Wrestling beginning (ECCW) in Port Coquitlam, B.C. He was a part of ECCW Ballroom Brawl at the Commodore Ballroom in January 2014.

Peter Chao is a popular Canadian YouTuber. He has 811k+ subscribers on his channel, pyrobooby. He earns $11 - $170k per month and $127k-$2 million annually from his YouTube channel. Apart from that, he collected a good sum of the amount from stage shows and tours.

Peter Chao is happily married to Chelsea McGeachy. He revealed about his marriage news in 2015 after posting a picture with his wife. It seems the duo is together for a long time and shares a good bonding with one another.

Chao often posts pictures with his wife on his Instagram where he has more than 26.4K+ followers. He is often seen sporting a pair of sunglasses in almost every video and he attributes the sunglasses as Chao's "cool factor". He has a massive number of fans which are referred as "Chao Nation".

Chelsea McGeachy is best known as the wife of Peter Chao. The duo is together for a long time and shared a good bonding.