Amanda Cerny is enjoying life to the fullest with rumored boyfriend Justin Bieber: Often posts pictures on her Instagram account 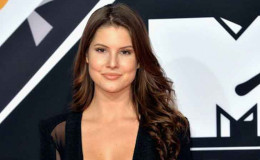 Amanda Cerny is a famous personality in Hollywood right now. Lets find more about her dating life and see who she is linked with.

Hot and sexy Playboy model turned Vine performer turned YouTube star Amanda Cerny is very attractive and beautiful who has been linked with different stars over the years.

Her most recent link up was to the famous heartthrob of music industry Justin Biber. Because of this news, both the stars were in the limelight for quite a long time. Let's know of whom she is posting pictures of in her social media accounts these days.

Amanda is seen going on a with teenage heartthrob "Sorry" singer Justin Biber. Justin has been linked up with various Victoria Secret's models in the recent years after the much-published break-up with longtime girlfriend Selena Gomez. 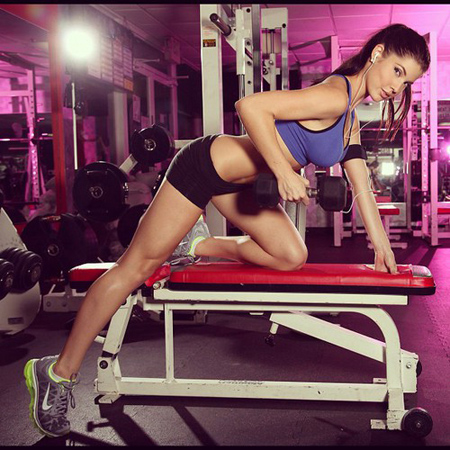 Similarly, she has also been spotted by media having cozy dinners with many Vine celebrities like Jack Paul, Cameron Dallas and other YouTubers as well.

Anyways, talking about the two dating, many has seen them on videos posted by Amanda herself while the both were enjoying Karaoke with a friend. Take a look!

They had blast in the date night and seriously they look perfect for each other. We really hope that this time it would be a long-lived relationship for Justin.

Let's peek in her Insta pictures to know how sizzling hot she is.

Another day. Another slay.

Know a little about Amanda

There are amazing and surprising facts about Amanda that only a few people know about. Let's unveil what make Amanda so unique and naturally appealing.

What does that mean you say? It means that Amanda was "Playboy's" Miss October in 2011. Apart from that, she has modeled for many magazines. 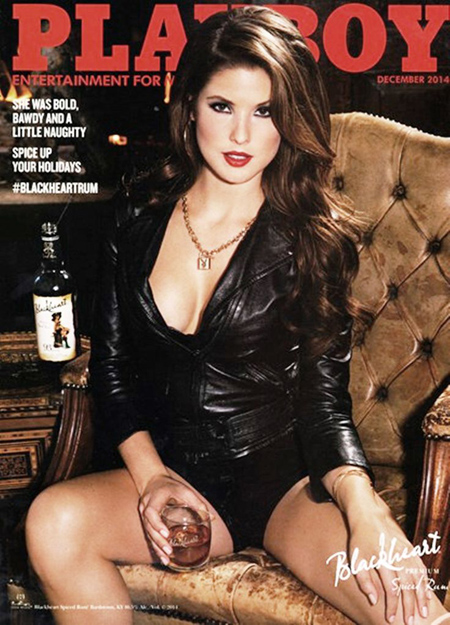 She is a very kind person with a big heart. That is why to spread happiness in others lives, she created her own charity naming it "The Play Foundation".

She works very hard to maintain her fit body and gain those killing abs. Check out this picture she posted on her Instagram account. 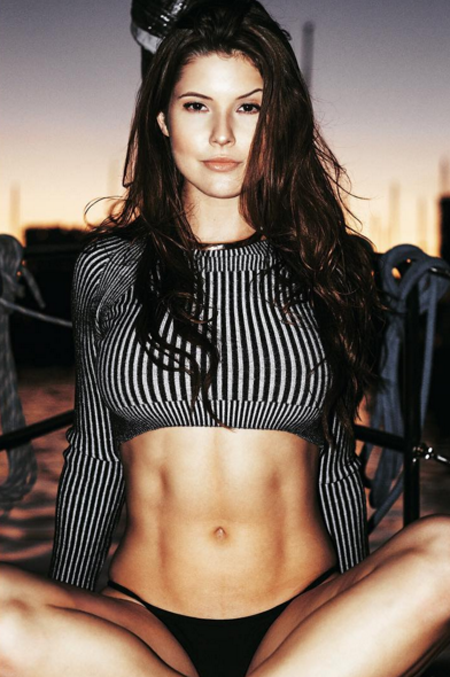 Well, we wish Amanda all the luck for the future and for whatever she try her hands in.