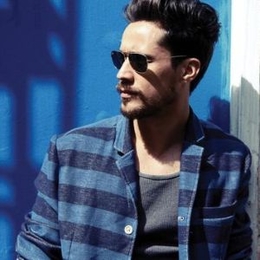 Award-winning actor, Peter Gadiot is a popular British actor who is known for his works in films, television, and theatre. Thanks to his acting skills, he won the Imagen Award for his work in the television series called "Queen of the South."

Is Peter Gadiot Dating? Once Tweeted About His Girlfriend

Peter is out of any dating relationships as of now. The actor is happily single at the moment and is focused on his career. 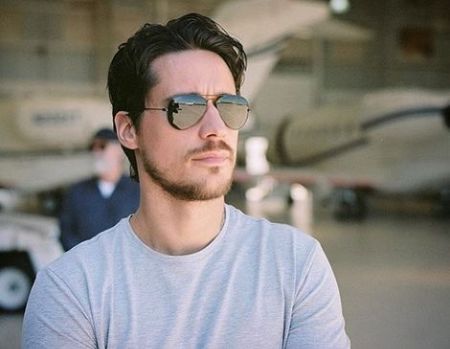 Although Peter prefers to talk less about his personal life, he once shared a tweet in which he mentioned about his girlfriend.

My ex girlfriend was ginger 👌 https://t.co/92sfUoPI0D

The tweet was a reply to a woman who was kinda feeling inferious due to her ginger heritage but Peter then stepped in and revealed that he once dated a ginger.

Some time later, one of Peter's fans asked him, if he has any girlfriend. In response, he tweeted saying he has no girlfriend but is hopefully waiting to get one soon.

Peter is one of the most famous human rights activists from Hollywood. He supports various campaigns against slavery and human trafficking. 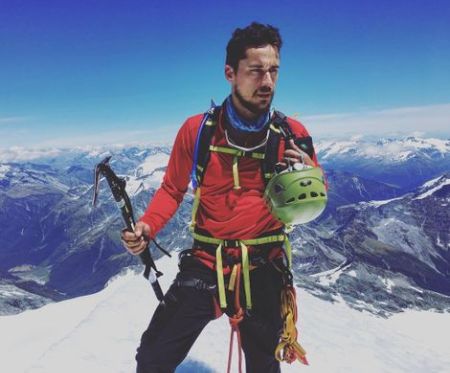 Once he traveled across the Atlantic Ocean from the Caribbean to Africa on a 39-day trip and went to a 250km marathon through the Sahara Desert to raise funds for numerous organizations.

Through these impressive efforts, Gadiot was able to raise a good amount of money for organizations like Anti-Slavery International and Save the Children. He really is a man with a golden heart.

Peter Gadiot holds a net worth of $200,000. He gathered that sum from his career as a film and television actor. Furthermore, the average salary of an actor is $49,924 per year. 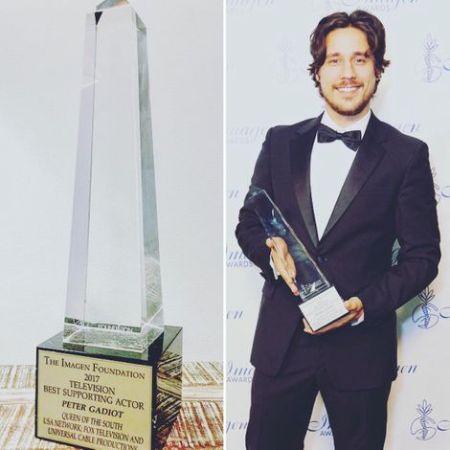 Peter also appeared in many blockbuster films like "13Hrs," "Hot Mess," and "The Forbidden Girl." He recently worked in the 2019 film, "Velvet Buzzsaw" as Ricky Blane.

Gadiot debuted in the television series after starring in the 2010 British series, "My Spy Family." Since then, he starred in many popular television series like "Fresh Meat," "Once Upon a Time in Wonderland," "Matador," and "Supergirl."

Additionally, he is currently working in the series, "Queen of the South" which stars big actors like Alice Braga, Veronica Falcon, and Justina Machado among others.

Peter is an active person and does lots of stuff like traveling, hiking, and many more. Among all those things, his love for bikes is undeniable. 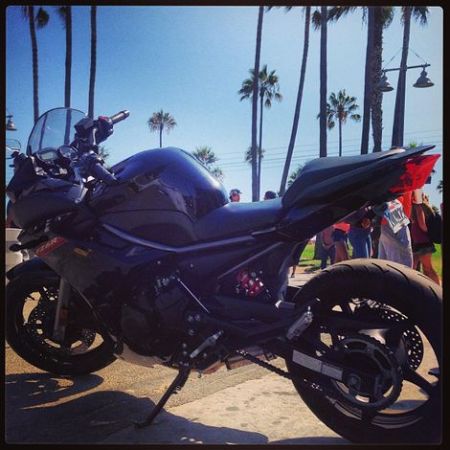 Do visit Married Wiki for more celebrity Biographies and Gossips!!!