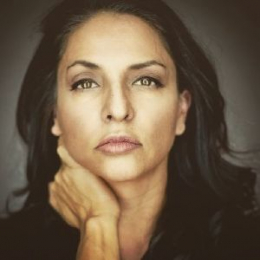 Mexican actress, Veronica Falcon, lies upon of the most respected, versatile and talented actors in both Mexican and American film & television industry. She is best known for her works in the television series and films like 'Sugar Kisses,' 'Days of Grace,' 'Queen of the South', and 'Room 104' among others. Falcon won the Impact Award as Best Actress in television in 2019.

Veronica Falcon is married to the Polish actor Marius Biegel. The duo shared the wedding vows on 22 August of 1998 after dating for several years. Further, their nuptials ceremony was held in a private ceremony which was attended by their close friends and families. 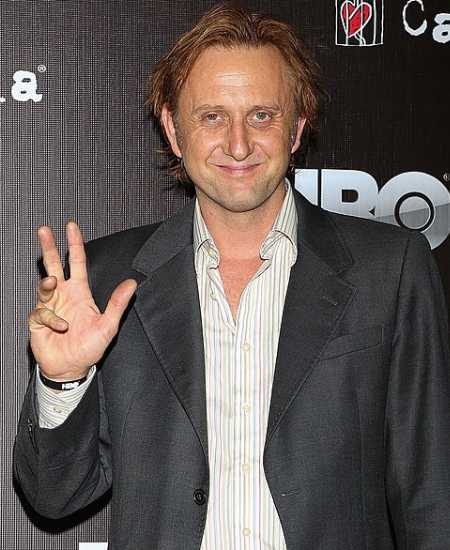 The pair is together from over two decades and shares a strong bond. Besides, how the spark between the pair first took place is still a mystery. Following that, the couple is about to celebrate their 21 years of marital relationship this coming August of 2019.

#fbsunday ...So many good memories! This is me as “La Madrina” in @everardogout ’s film #daysofgrace ....I had the best time in that movie, whenever I think of it, I think #family Miss you guys😘 #mexicancinema #filmsmadewithlove #mexicanfilmmakers #diasdegracia

The couple is a proud parent of a son, Lucca Biegai. Furthermore, the duo seems concerned about their sons future as they do not share much about their kid in the media.

The Mexican beauty has been gracing our screen for years. And, of course, over the years, Veronica Falcon has gone through noticeable physical appearance changes. Indeed, fans noticed that the Jungle Cruise actor looks slimmer than before.

Falcon once even suggested fans to eat healthily and go green on Twitter. In fact, Falcon appears to be a vegetarian through the tweet.

What is the Net Worth of Veronica Falcon? Know About her Earnings, Salary

#oldcastbuds During the #thekominskymethod event I was so happy to run into my #castbud, the super talented @konstantinlavysh I had the joy of working with him during the first season of @room104hbo He was great playing #Boris... It was a pleasure seeing you #Boris ;) I think he would agree with me that #alanarkin and #michaeldouglas are simply spectacular in this show! #chucklorre did it again! #brilliant #fycevent Thanks to the @emmysfoundation & @netflix for the invite.

Falcon is best known as a television actress who debuted with 1987 Mexican television series named Candido Perez, Dr. Since then, she starred in many television series like Queen of the South, Room 104, Perpetual Grace Ltd, and  Perry Mason. Until now, she worked with many stars like Luis Guzman, Alice Braga, and Justina Machado among others.

As for Veronica's film career, she first starred in the 1995 film named Midaq Alley. After which she worked in numerous films including Sugar Kisses. What's more, she is currently busy filming Disney's 'Jungle Cruise' which will be premiered on June 2020. Following that, the film includes stars like Dwayne Johnson, Emily Blunt, and Edgar Ramirez. 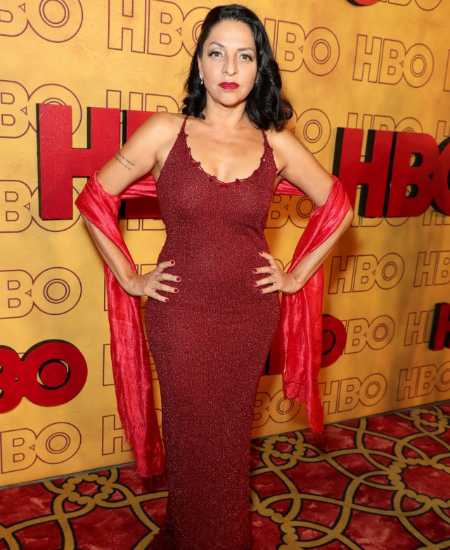 Veronica Falcon is married to the Polish actor Marius Biegel. The duo shared the wedding vows on 22 August of 1998 after dating for several years.

Veronica and Marius are the proud parents of their only child who is a son named Lucca Biegai.