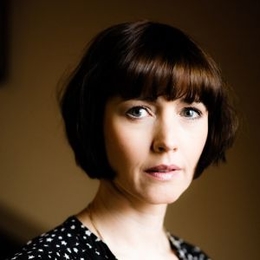 Petronella Barker is a talented Norwegian actress who is popular among the audience for her performances in movies like Dragen fange, Tharane's Method, Hawaii, Oslo, The BothersomeMan, etc. The lady has also played in television series Codename Hunter. Petronella has also worked in many acclaimed Norwegian theatres playing in various play.

Petronella is one of those reticent nature celebrities who prefer to remain silent in revealing their personal life and relationship status. Moreover, it has been a while since she last appeared on screen, the last being in 2013, so there is not much one can dig up on her life.

It was, however, believed that the beautiful celeb is in an intimate relationship with a mysterious guy Nicholas Muller-Osborne with whom she shared many pictures on social media. 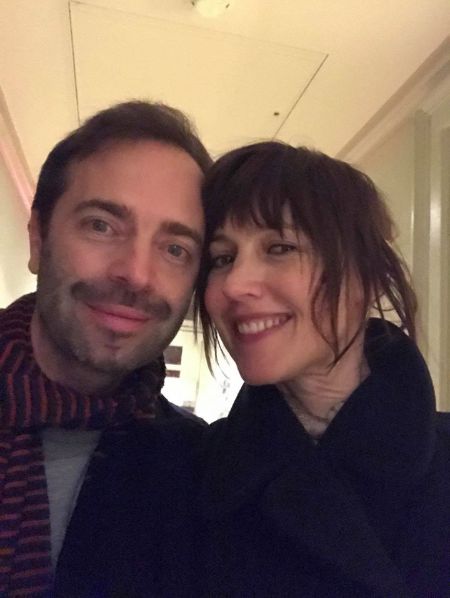 Upon researching more on the duo's relationship, who are only active on Facebook, we found out through Nicholas's account that the two are in a marital relationship since 2019. The couple tied the knot on March 15, 2019.

So far, the newly married couple do not share any kids. Maybe in a few years! 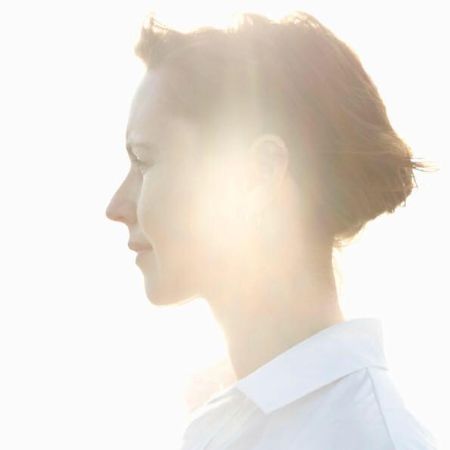 Since her departure from the entertainment industry, "The Seven Deadly Sins" actress lives a low-profile life and rarely shares anything about her personal life. Apart from the fact that she lives in Oslo, Norway, most of the information about her personal life is under wraps. Hopefully, she is doing great and living a happy and satisfying life!

Throughout her decades-long career in the entertainment industry, the actress played in many movies and television series, most notably in "Hawaii, Oslo" (2004). In the Norwegian drama film, she played the role of Bobbie and shared the screen with Trond Espen Seim, Aksel Hennie, and Jan Gunnar Røise.

Check out the trailer of Petronella starred movie "Hawaii, Oslo" (2004)!

In another film, "The Bothersome Man," she portrayed one of the leading roles Anne Britt. She likewise worked with other Norwegian actors like Trond Fausa Aurvag, Per Schaaning, Birgitte Larsen, and so on.

Norwegian actress Petronella Barker is in marital tie-up with her husband, Nicholas Muller-Osborne. The pair walked down the aisle on March 15, 2019.