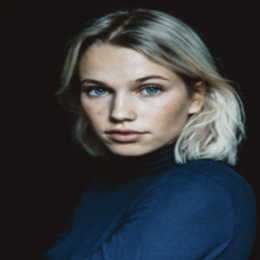 The Last Kingdom actress Thea Sofie Loch Naess is as terrific as her character on the popular British tv series.

Notorious Skade on Bernard Cornwell's adaptation of The Saxon Stories titled The Last Kingdom is portrayed by the rising actress Thea Sofie Loch Naess who originally hails from Norway. 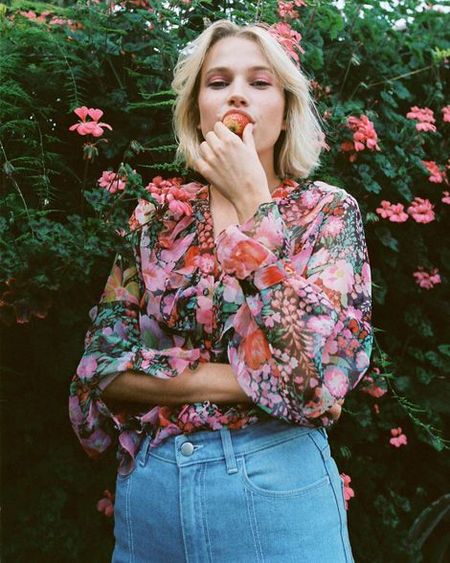 Smokey eyes, rough blonde hair and the signature look of black lining applied down her chin, her reckless character's in the series which has been also added to Netflix, is no doubt one of the most hated antagonists. She absolutely did an amazing job. Speaking in an interview, the actress, however, claims, she had second thoughts to play the role.

Obviously, Thea's fictional character as Skade has nothing to do with her real-life persona. The actress who had never portrayed such an evil role before claims she questioned herself if she would be able to kill people on the set. 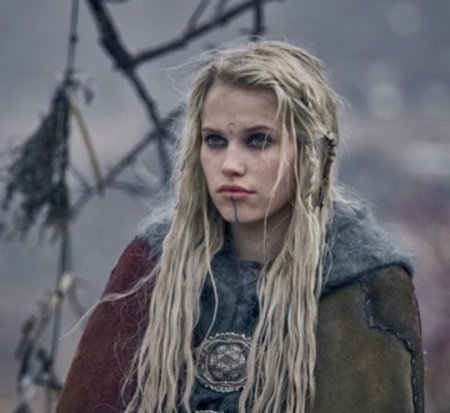 Thea thought she wouldn't be able to pull the dagger and kill the men as written for her in the storylines. Not to mention, she even had to hear from the directors how she looked so innocent at her first time on the set. But, how was she able to build up the courage to do it?

Well, what Naess liked so much about her role is the fact that Skade was so fearless in the world of men and as challenging it was to play such character, it helped her come out of the comfort zone.

Could Naess be dating anyone?

In the series, Naess shared some serious intimate scenes with Uhtred, played by Alexander Dreymon who was rumored to be dating Elizabeth Butterworth. And, onscreen romance isn't something new for the actress. But, what the real big deal is, does Thea share any romance offscreen? 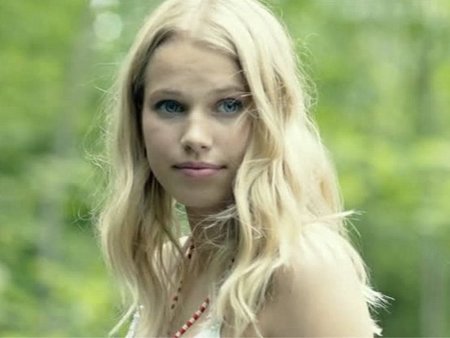 Luckily for all the die-hard male fans of the actress, Thea Sofie Loch Naess is currently single as she is more oriented on building her career and future in the acting field.

Earning Details Of The Norwegian Actress

Thea Sofie Loch Naess debuts in the Norwegian film and tv series quickly landed her on big roles in Hollywood. One of her first known roles is Thea in the romance drama; One Night in Oslo, directed by Eirik Svensson.

Additionally, the Kristiansand born actress also contributed to other series including; Mogadishu, Minnesota where she appeared as Lacy, and The Last King. Not to mention some of her works in Norwegian films and series which include High Point, Polaroid, Dryadsd: Girls Don't Cry, X, Civil Twilight, hjerteslag and Lost In Norway.

With her high contribution to numerous series, Thea Sofie Loch Naess reportedly bags no less than $50,000 in her bank balance.