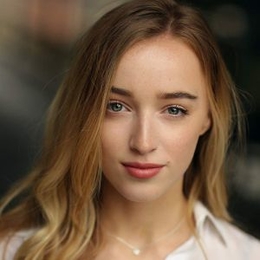 Phoebe Dynevor is one of those celebrity kids who is now a celebrity themselves because of their work. Phoebe, a daughter of a veteran actress, is currently one of the most promising young actresses.

Who is Phoebe Dynevor's Boyfriend?

Actress Phoebe Dynevor is currently single. There are no affair rumours of her in the media currently. Furthermore, the fact that she spent the coronavirus lockdown with her mother, actress Sally Dynevor and father, screenwriter Tim Dynevor and siblings Samuel Charles Rhys Dynevor and Harriet Fleur. "Hattie" Dynevor in the family home in Manchester further proves that she is currently not dating anyone. 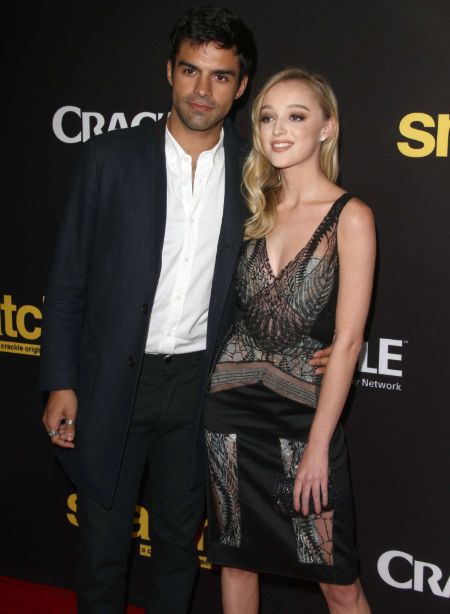 However, in the past, around 2017, the British actress was in a relationship with actor Sean Teale. The couple were pretty open about their relationship and even attended public events together. It is not clear when and why the pair broke up.

Phoebe Dynevor is a Lead Actress in Bridgerton; What is her Net Worth?

Phoebe Dynevor started acting very young. She made her on-screen debut at the age of fourteen as Siobhan Mailey in the TV series Waterloo Road. Since the debut, she has been working continuously and is part of shows such as Snatch, Prisoners Wives, and Dickensian. 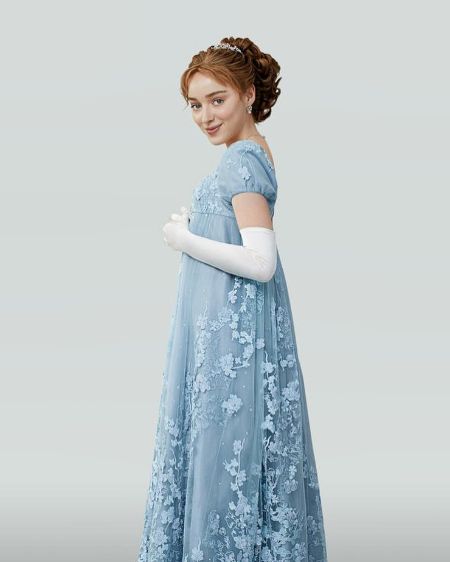 Despite amazing work in her home country, Dynevor was not a known name in Hollywood or the global market. However, after landing the role of Daphne Bridgerton in Netflix's multi starter period drama Bridgerton, she is gaining a lot of attention worldwide. Her Net Worth as of 2020 is $250,000.