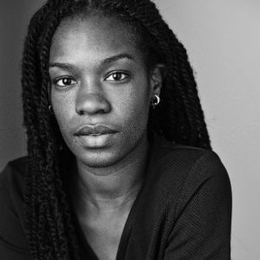 Precious Mustapha is a British -Nigerian actress who is best known for portraying 'Aisha' in' Fate: The Winx Saga.' She is also known for her work in 'The Stranger' and 'Code 404'.

Precious Mustapha was born on April 13, 1997, and as of the writing of this article, is 23-years-of age. She is a British citizen with Nigerian roots and hence identifies as British-Nigerian. 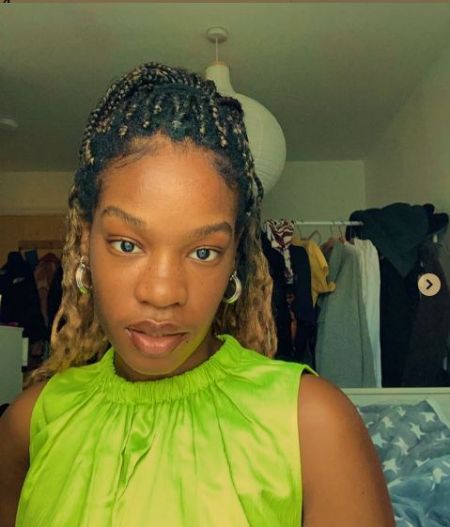 As for Mustapha's current relationship status, it is a mystery. The actress as of now has not discussed her dating life in public. Similarly, there are no affair rumors of the actress in the media. Hence, it is difficult to say the actress is currently single or dating.

Precious Mustapha after graduating from acting school in 2018 began auditioning for on-screen roles. Luckily, soon she landed a minor role in the TV series Endeavour.

After that, she worked again in a minor role in the TV show The Stranger before landing the role of Aisha in Fate: The Winx Saga. The Netflix show became popular worldwide, and Mustapha, along with other stars of the show such as Sadie Soverall and Eliot Salt, became overnight stars. 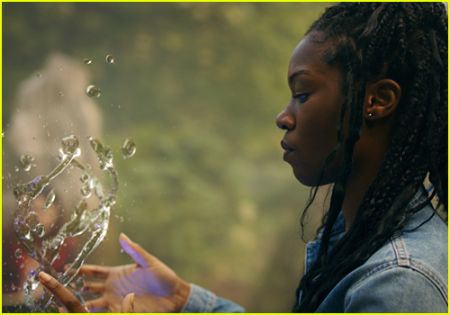 Since Fate: The Winx Saga, the London based actress has worked in two more projects named Code 404 and The Power. Her Net worth of 2020 is estimated to be around $100,000. 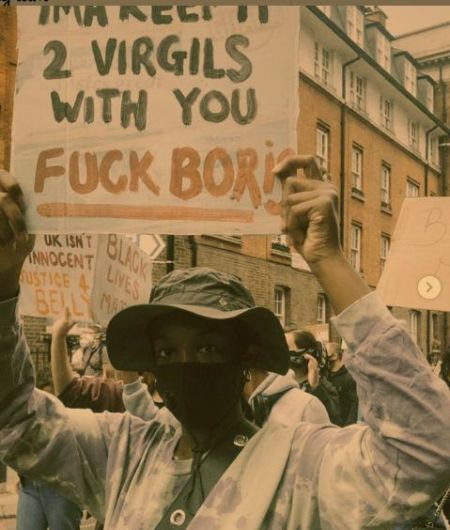