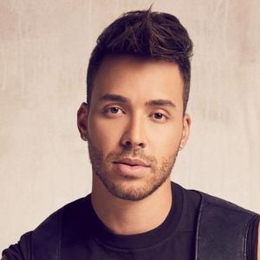 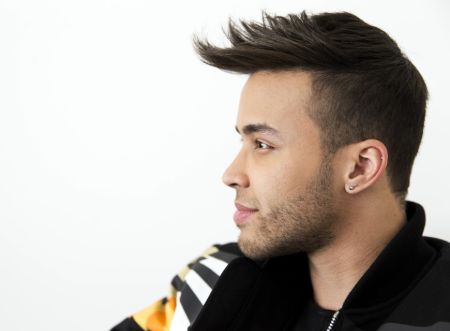 Prince Royce released several songs like Stand by Me and Corazon Sin Cara which made him famous. SOURCE: Tribune

With a tag of 'multi-millionaire' earned rightfully, Prince Royce enjoys a lavishing lifestyle around all sorts of modern-day amenities. Over the years, he released several albums, including Prince Royce, Phase II, and Alter Ego. Since his music and songs were applauded widely, reaching number one in Billboard Tropical and Hot Latin Songs, he bagged several awards at the Latin Music Awards in 2011. 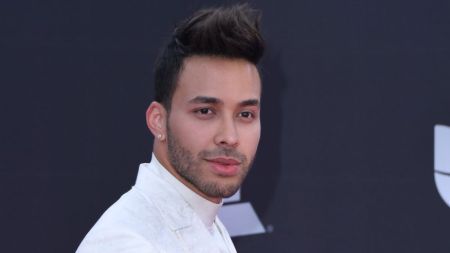 Prince Royce is a singer and a songwriter. SOURCE: NBC Connecticut

Apart from studio albums, his tours and concerts are a great source of income source as he headlined Phase II Tour in 2012 and Five World Tour in 2017. Not just that, he also did the opening act in Euphoria Tour for Enrique Iglesias in 2011.

While Prince Royce is quite vocal about his professional journey, the 'La Voz Kids' coach tries his best to keep a low profile of his love life. Despite his best efforts, he couldn't hide the fact that he is a married man. There were news and rumors since 2011 that he was dating fellow actress Emeraude Toubia. 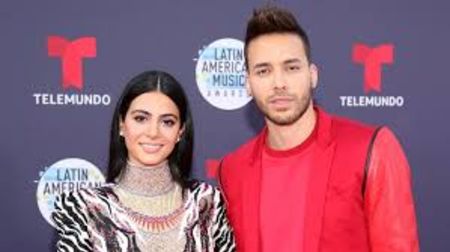 Prince Royce and his wife Emeraude Toubia tied the knot in 2018. SOURCE: Billboard

After five long years, the lovebirds finally broke the silence and confirmed to the public about their romantic relationship. In June 2017. the pair got engaged in the best possible way at Toubia. Likewise, after more than a year of preparations, Royce tied the knot with his longtime girlfriend Toubia on November 30, 2018, in an intimate wedding ceremony in San Miguel de Allende, Mexico.

The year 2020 has been totally uncalled for with a series of unfortunate events, including the Corona Virus outbreak. Surprisingly, Prince Royce also became a victim as he announced how he was tested positive for COVID-19 on July 3, 2020. After intensive care at his home, he has cured the virus now.

Prince Royce is a married man, He tied the knot with actress wife Emeraude Toubia in November 2018 in Mexico.