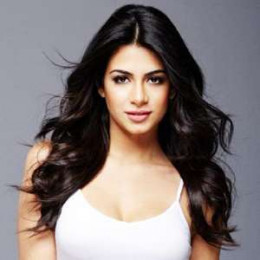 Emeraude Toubia is a Canadian-born American model, presenter, and an actress. She was born as the only child to her Mexican mother and a Lebanese father. Emeraude began her career at the age of five; she had joined professional training in classical ballet, flamenco, belly dance, and lyrical dance. She completed her high school education from Homer Hanna High School in Brownsville.

Emeraude Toubia participated in several beauty pageants and won Miss South Texas, Miss Rio Grande Valley America, and Miss Teen Brownsville. She got widely known after she became the first runner-up in Nuestra Belleza Latina. Toubia had her on-screen debut from Nickelodeon's "11-11: En mi cuadra nada cuadra". She was previously dating Prince Royce but broke up later. She has not revealed anything about her present relationship status.