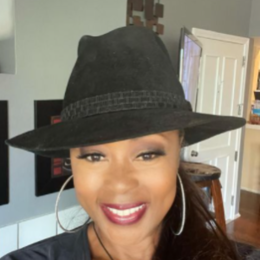 Ptosha Storey is a prominent American actress who came to the limelight for appearing in movies and series like Empire, If Loving You is Young, and Andrew's Dollangagnger Saga, Petals on the Wind.

Actress Ptosha Storey is possibly single at the moment. Currently, the actress is raising her adult son Jordan L. Jones as a single mother. Ptosha has not dated or stayed in a relationship with other men for a long time. 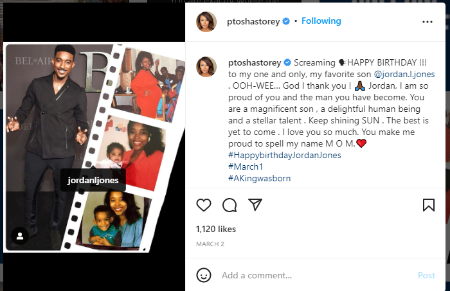 Previously, she was romantically linked to her baby daddy, the father of Jordan. Till today's date, neither Ptosha Store nor Jordan ever tried to talk about his father. Jordan wished Ptosha a "Happy Fathers Day" in 2017, sending her a text for being both mom and dad.

Ptosha Storey gave birth to her only son Jordan Jones on March 1, 1993, at the age of 29. He graduated from Southern California University in 2016. As Jordan grew up, he pursued his mother's footsteps. 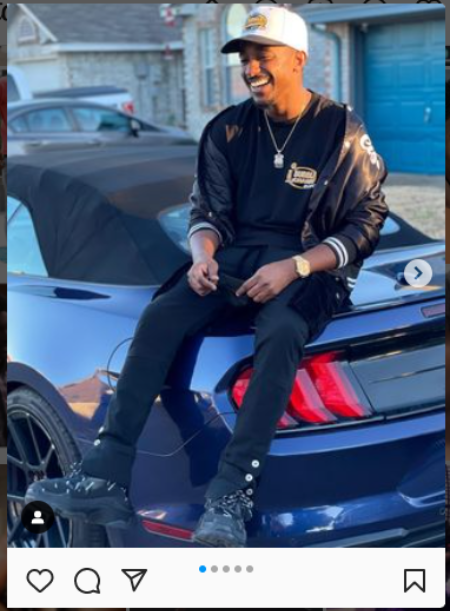 Jordan starred in the short-lived Fox sitcom Rel, Disjointed and Fresh Prince of Bel-Air. Jordan was featured in the music video GoldLink by Got Friends with Miguel Jontel Pimentel.

Ptosha Storey has summoned an estimated net worth of $5 million, as of 2022. She shares a beautiful home and deluxe car with her son Jordan L. Jones. Ptosha receives a payroll somewhere around $55,880 to $200,000 annually, the primary income of an actor in the United States. 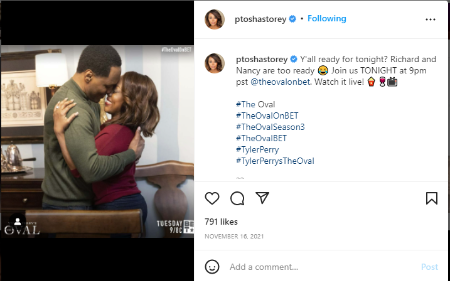 Storey stepped into the entertainment industry in the 1990s. She debuted in the 1996 television film, The Road to Galveston as Cicely Tyson. Many viewers critically acclaimed her role as Nancy Hallsen in Tyler Perry's The Oval which premiered on 23rd October 2019 on BET.

From 2014 to 2015, Storey appeared in films like Empire and If Loving You Is Wrong. Also, she landed a significant role in V.C. Andrew's Dollanganger Saga, Petals on the Wind. Ptosha has also previously worked as a stage director.

Likewise, Ptosha appeared in the Bet primetime soap opera series as Nancy. In the late 1990s, she began making television appearances. Ptosha served as an Assistant Director in Ain't Misbehavin and The Color Purple.

From 2019 to the present, Ptosha landed the lead role of Nancy Hallsen in The Bet hit series, The Oval alongside Tyler Perry and Lodric D. Collins. Perry himself created, produced and directed the soap opera "The Oval" in October 2019 focusing on the personal side and daily lives of the staff who runs its inner workings.

Ptosha Storey gave birth to their son Jordan Jones on March 1, 1993. They never revealed about the baby daddy on media.