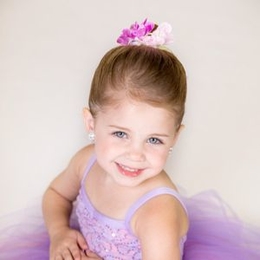 Pyper Braun is an American actress and dancer. She is in the media spotlight because of her performance in the Netflix series 'Country Comfort.'

Child actress Pyper Braun was born on August 5, 2013, and as of the writing of this article, she is 7-years-of age. She is based in California with her family. 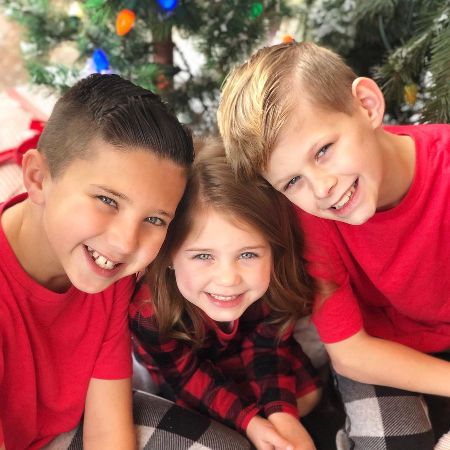 Talking about Braun's family, she is the youngest among the siblings. She has two older brothers. Braun regularly shares pictures of her family on her Instagram.

Pyper Braun's Career and Net Worth

Since Pyper Braun is so young, hence it is not surprising that she does not have a long resume of movies and Tv shows. She made her debut in 2019 with the TV series Life in Pieces. After that, she signed the Tv series Country Comfort which was released in March 2021 on Netflix.

In the Tv series Country Comfort, Pyper plays the character of Chloe and works alongside A-listers such as Katharine McPhee and Eddie Hurtado and young talents such as Jamie Martin Mann and Shiloh Verrico. Braun also worked on That Girl Lay Lay, a children's series that features Alaya High, Gabrielle Nevaeh Green, Andrea Barber, Peyton Perrine III and Thomas Hobson among others. Pyper played the role of Brandy Willingham.

Braun, in addition to being a talented actress, is also a skilled dancer. She has participated in many dance competitions, and her performance in Michael Jackson's Beat It became viral on the internet. As for Braun's net worth, the exact figure is not known. However, it is estimated to be around $230,000. And, with such brilliant acting skill and work by far, fans of Pyper will obviously see this girl in more roles in her foreseeable future. 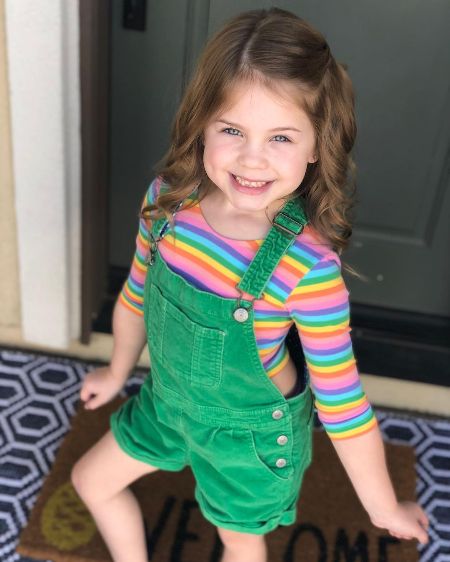