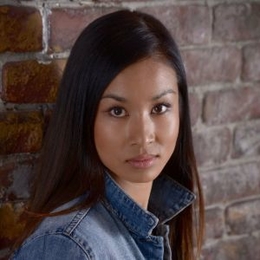 Quinnie Vu is a Canadian actress who is best known for her works in A Million Little Things, The Flash, Charmed, Riverdale, and many others. Aside from her involvement in the acting industry, she also works as an operations manager at a restaurant in Vancouver.

What is Quinnie Vu Doing These Days? Does She Have a Boyfriend?

Aside from appearing on the screen every now and then, little is learned about Quinnie Vu. However, through her Instagram, where the charming lady is most active, we found out that she is doing well. 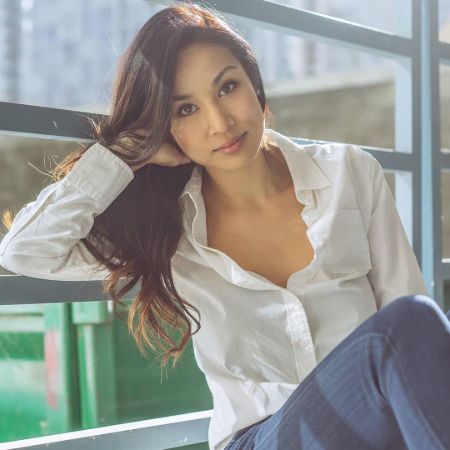 Quinnie Vu does not have a boyfriend and is single right now.
SOURCE: Quinnie Vu's Instagram (@the.quinnie)

Currently, she is residing in Vancouver, Canada, and relishing her life with her family. She is a travel lover and goes to various exotic places with her friends and close ones whenever she has holidays or when she is not busy with her works. 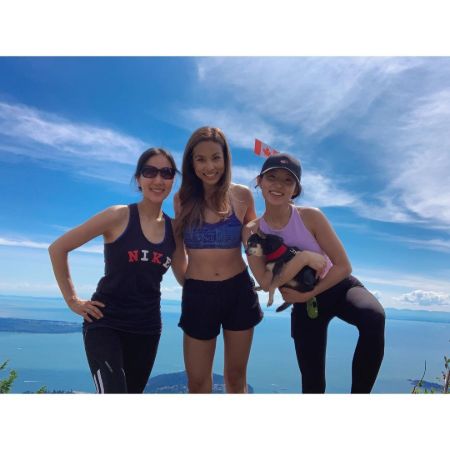 As for her relationship status, she is single and not dating anyone right now. Despite no more living the life of a celebrity, she looks extremely happy and living her life to the fullest. Hopefully, she remains the same in the days to come!

Quinnie Vu's Net Worth And Works

Quinnie Vu has been acting for almost a decade and has featured in many T.V. series and movies. At the same time, she is also working as an operations manager at Anh and Chi, a Vietnamese Cuisine in Vancouver. From her involvement in those jobs, she has a net worth of $50,000.

The average salary of an actor in Canada is $41,438, while an operation manager is $70,000 in a year. Surely, Vu also receives a similar paycheck from her work.

So far in her professional career, the lady has a total of 19 acting credits. Her most prominent small screen work includes "Galaxy Trek," "The Flash," "Riverdale," "iZombie," and "A Million Little Things." In the TV movie, her "Blueprint to the Heart," "Incontrol," "Empyrean," and "Clown."

If you want to read more similar celebrity articles and get the latest Biography and News, be sure to check out Married Wiki!!