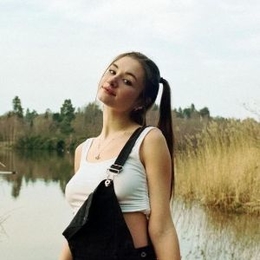 Rachel Ingram is a young English actress who is known for acting in theatres. Her best-known work was in Animalphabet the Musical. Other than doing stage acting, she has also done acting for a commercial.

How is Rachel Ingram's Personal Life? Does She Have a Boyfriend?

Rachel Ingram does not appear to have a boyfriend and is likely single. She is active on social media, particularly on Instagram, where she posts pictures and videos about her daily life.

Scrolling through her Instagram account, the young lady does not seem to have dated anyone in the past too. At just 18, she may be too young to engage in a romance at the moment. She looks happy and savoring her life to the fullest. 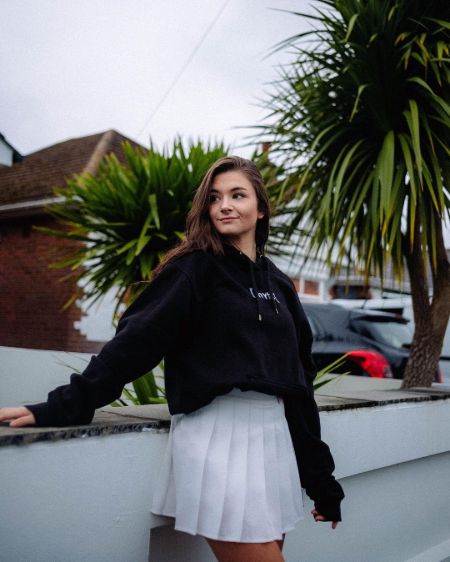 Rachel Ingram does not have a boyfriend and is single at the moment.
SOURCE: Rachel Ingram's Instagram (@rachelingram_)

The teenager is a travel lover and likes to travel and explore places with her close ones in her spare time. She lives with her family in Berkshire, England.

Sister is a Famous Celebrity

Rachel Ingram is not the only celebrity in her family. She has an older sister Kerry Ingram who is a popular television actress. Her sibling Kerry is famous for her work in T.V. Series such as "Game of Thrones" and "Free Rein." 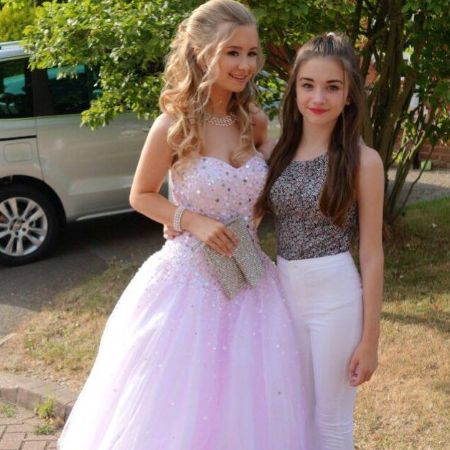 The Ingram sisters appear to have good bonding, and they often share pictures on their respective social media.

Rachel Ingram's Net Worth And Works

Rachel Ingram is in the beginning stage of her acting career; therefore, her net worth is negligible for the time being. Perhaps, in a few years, she will have.

In her acting career, Rachel Ingram's notable acting performance is in "Animalphabet the Musical."  She performed the play at MetroGnome Theatre in 2018.

Before that, she acted in a few commercials. Hopefully, Rachel continues to work hard following her sister's example and gets big roles on screen.

Check out more articles and get the latest Celebrity News and Biography at Married Wiki!!