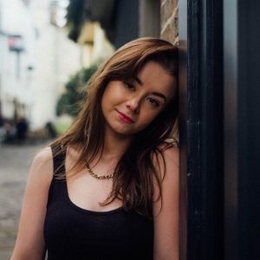 Kerry Ingram is a young English actress who has garnered the audience's attention through her immaculate performance onscreen. She is best known for television series such as Game of Thrones and Free Rein. Originally, she started her career performing in theaters, some of which are Oliver!, Matilda the Musical, Animalphabet.

Does Game of Thrones Star Kerry Ingram Have a Boyfriend? What's Her Relationship Status?

Kerry Ingram is among the celebrities who prefer to live an open life. She seems to be savoring both her professional and personal life.

The starlet's relationship status is something of a curiosity to many people, including her fans. Assuredly, the lady is out of love and romance and is single at the moment. 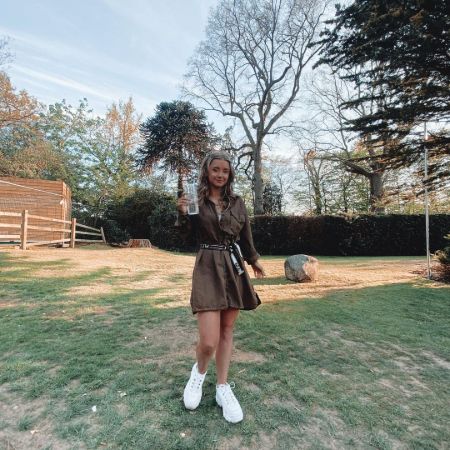 Kerry Ingram does not have a boyfriend and is single right now.
SOURCE: Kerry Ingram's Instagram (@kerry_ingram)

Moreover, she does not seem to have dating rumors or love life in the past. She is young and talented, and therefore she will have her chance to engage in love in the future. Right now, she is enjoying her life to the fullest.

Ingram remains occupied with her work on set most of the time. She is a fun-loving gal and loves to travel and explore exotic places in her off-days. She gives an insight into her private life through her social media like Facebook and Instagram.

Suffers From a Rare Disease

Most might not know about this, but Kerry Ingram suffers from a genetic disorder, Osteogenesis Imperfecta. It is a rare medical condition that affects the bones of a person. 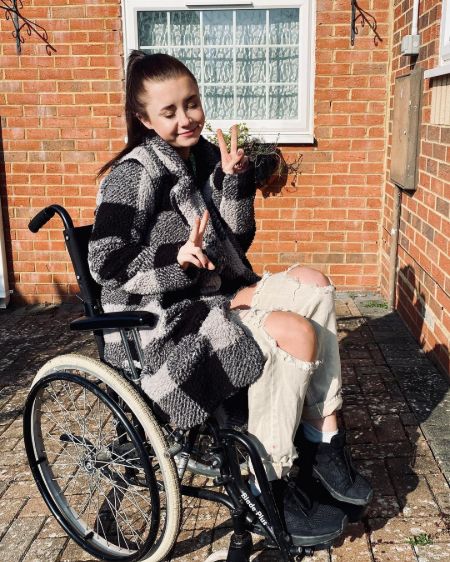 Because of the disease, the young lady has regular fractures on her bones, which occasionally forces her to use a wheelchair. Every four months, she goes to the hospital to have periodic infusions to increase her bone mass. The treatment takes about four hours.

Despite enduring such a problem, Kerry is happy with the way she is. She is a role model to everyone around the world and to those who have the same disease.

Kerry Ingram's Net Worth And Works

Kerry Ingram has a net worth of $400,000 from her career in acting. Her career is on the rise, and on top of that, she is young. There is little doubt; her wealth is sure to increase in the future.

Kerry began her career in the entertainment industry a decade ago and has a total of 10 acting credits so far. She got her breakthrough after she starred in the hit HBO series "Game of Thrones."

Check out the clip of Game of Thrones where Kerry Ingram played a recurring role.

Other than that, fans know Ingram from the British drama series "Free Rein," where she was one of the main cast members. She portrayed Rebecca and shared the screen with Jaylen Barron, Freddy Carter, Navia Robinson, Charlotte Jordan, Manpreet Bambra, Bruce Herbelin-Earle, and many others.

If you want to read more similar celebrity articles and get the latest Biography and News, be sure to check out Married Wiki!!