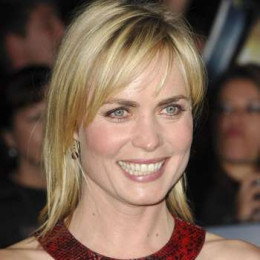 Radha Rani Amber Indigo Ananda Mitchell is an Australian actress who is known for her appearances on Hollywood films. She started her career by acting in several Australian TV series and later starred on movies like Phone Booth, Pitch Black, Finding Neverland, Silent Hill, The Crazies etc. she was born in Melbourne and was enrolled in the St. Michael’s Grammar School for her education.

Radha Mitchell has certainly managed to hide the details related to her personal life very well from fans and critics around the world. She was associated previously with her co-star from Antipodean, but no one knows when the relation came to an end. Apart from that she has never been known to have dated anybody and has also not been known to have married yet. She reportedly also has no children.