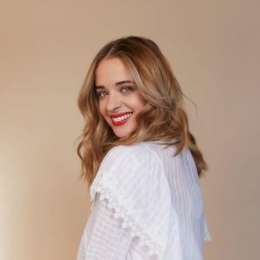 Raechelle Banno is an Australian professional actress, dancer, writer, and model. As an actress, her popular television works are in Home and Away and Pandora. As for the big screen, she is prominent for her roles in V.C. Andrews' film series. Behind the camera, she has also worked as a writer, producer, and director in a few short movies.

Who is Actress Raechelle Banno Dating Currently? Her Past Love Life?

To the delight of every male admirer of the lovely Raechelle Banno, who is curious to know about her relationship status, she is single at the moment. She is relatively open about her personal life, and right now, there does not seem anyone whom she is dating.

At the same time, there have never been any love rumors about her in the media. The talented celeb seems focused on her flourishing career and looks happy as single. Maybe in a few years. 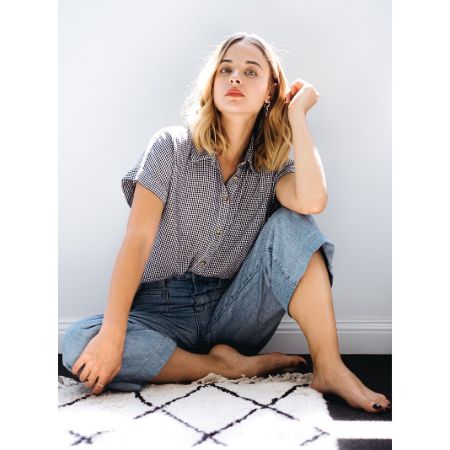 As one of the on-demand actresses, Banno is mostly busy shooting on sets. In her spare time, she loves traveling and exploring places with her close ones. Raechelle posts Instagram, Facebook, and Twitter account where she posts pictures and videos.

Raechelle Banno has been working as a television and film actress for almost a decade. As a result, she possesses a net worth of $1 million.

Typically, an actor in Australia makes $26 (AUD 33.25) an hour and up to $47,000 in a year, while a model can earn $49,151 annually. Being a prominent actress in Australia, she undoubtedly receives much higher pay for her service.

Among the dozen movies and television series she has acted so far, fans know Raechelle from her performance in "Home and Away." In the hit Australian soap opera, she played one of the main casts, Olivia Fraser Richards, from 2015-2018.

Check out an interview with Raechelle Banno and her Home and Away co-stars!

The 1.59 meters tall star's other famous work is in the American science fiction television series "Pandora." In the show, she played one of the starring Atria Nine. Likewise, she shared the screen alongside Priscilla Quintana, Oliver Dench, John Harlan Kim, Ben Radcliffe, Banita Sandhu, and others. 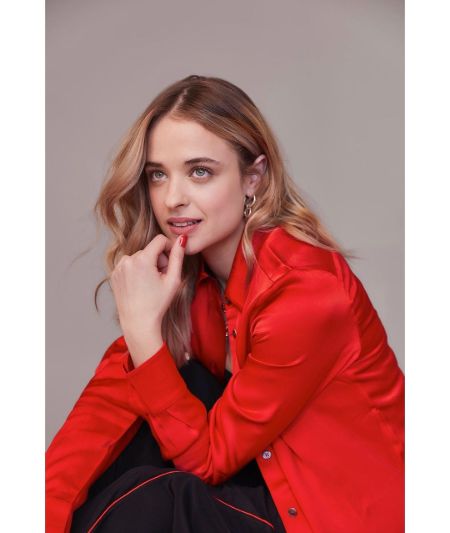