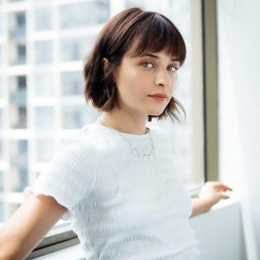 Karina Banno is a talented Australian television and film actress who is famous for her unique ability to give the characters to life. Some of her best-known works are V.C. ANdrews' fil series, Reckoning, and Second Best. Other than acting, she has also tried her hands in the production field as a director, assistant director, writer, and producer.

Is Actress Karina Banno Dating Anyone? What's Her Relationship Status?

Karina Banno is a talented and beautiful actress who has won many people's admiration. You might think she has someone special; however, she looks to be single right now.

The lady is yet to marry in her life, and there have never been rumors or news of her dating anyone. Surely, there are many guys out there who would love to be her boyfriend or her life partner, but the Australian celeb fancies being single for now. 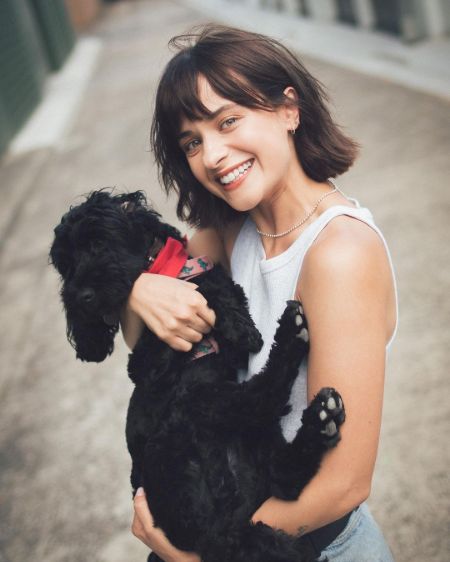 Karina Banno is neither married nor dating anyone and is single right now.
SOURCE: Karina Banno's Instagram (@karinabanno)

Karina appears focused on her acting career, and maybe in a few years, she will think about having a lover and ultimately marrying.

Mostly, Banno remains busy with her acting works while in her off-days, she hangs out with her family and close ones. She shares glimpses of her works and life on Instagram, Facebook, and Twitter.

Karina Banno Has a Twin Sister

Karina Banno is not the only one winning the audience's praise; she has a twin sister Raechelle Banno who has been doing the same for a while now. In fact, her twin sister is a major star in Australian television and has played as a lead cast in T.V. series such as "Home and Away" and "Pandora."

As physically identical, many people have mistaken Karina as Raechelle by people. It can be irritating at times, but Karina revealed she doesn't mind at all and, on the contrary, takes pride in her sibling. 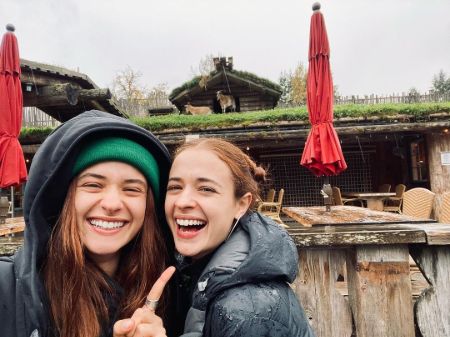 Like you imagined, both sisters get along incredibly well and are best buddies. Furthermore, the duo has also appeared in movies together, which is amazing.

Karina Banno stepped into the entertainment industry as a toddler, and now she is in her late twenties. So, a lot of time has passed. From her career, she has a net worth of $500,000.

In her acting career so far, Karina has 26 acting credits altogether. Her most notable work is in the TV movie series "V.C. Andrews'" where she portrays the character of Giselle. In the American novelist V.C. Andrews authored book-based drama film, she worked alongside her own sister Raechelle Banno, Gil Bellows, Mason Temple, Crystal Fox, Sam Duke, Lauralee Bell, and Ty Wood.

Check out the clip of an interview where Karina Banno talks about her portrayal in "V.C. Andrews!"

Banno has also featured in numerous short films, out of which "Second Best" is popular. She starred alongside Lucy Bell, Thomas Campbell, Jeanette Cronin, Mirko Grillini, and Michael Whalley.

IF you want to read more similar celebrity articles and get the latest News and Biography, be sure to stick with us at Married Wiki!!