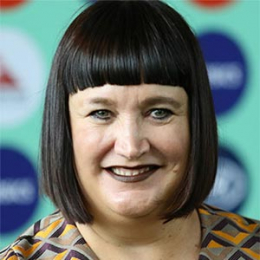 Raelene Castle makes a great career as a chief executive officer of a different sports team. Starting as a CEO of Netball New Zealand, she went on to serve Canterbury-Bankstown Bulldogs for four years. Currently, she serves as the CEO of Rugby Australia.

Raelene Castle Personal Life; Is She Dating A Boyfriend? Battle With Alopecia?

Raelene Castle lives a delightful single life, staying away from relationship rumors. She always kept the secrecy of her relationship status. Besides, she was diagnosed with alopecia when Castle was 34 and had to battle with it. 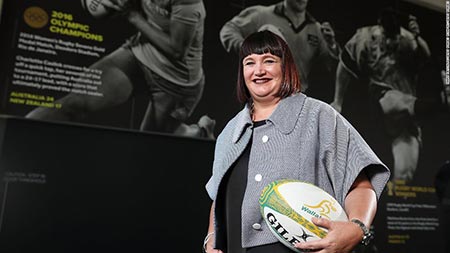 Castle's dating life is a mystery to media and her fans. She never speaks about it neither posts a picture with her lover. It's because either she is single or her nature of keeping it low-key.

She was first diagnosed with alopecia at the age of 34 when her hair started thinning. She used wigs, bandannas, and even hair extension to hide it. People speculated either it was due to stress or cancer. She cleared it out!

"It's got nothing to do with stress and I don't have cancer. My brother suffers from it as well - he has not a single hair on his entire body; no eyelashes, no eyebrows at the moment. For me, I go through cycles where my hair falls out but then grows back again. So while I'm in a period of my hair falling out, I have to wear a hat or a bandanna, or whatever you want to call it."

Raelene is focused on her career rather than her personal matter. She is looking to achieve more from her career which is why she managed to stay away from relationships so far.

Raelene Castle Career; Know About Her Net Worth

Raelene Castle makes the net worth of around $1 million to $1.4 million. Her career as a chief executive officer of different rugby teams helps her make a good looking income. 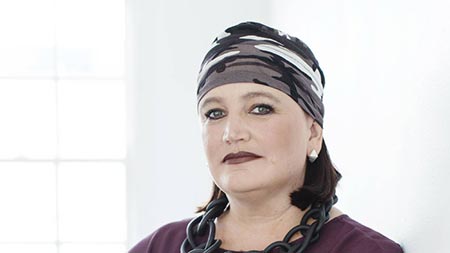 Kicking off her career from 2007, she stayed chief executive of Netball New Zealand for six years. In 2013, she became the CEO of Canterbury-Bankstown Bulldogs and served for four years. As of now, she is the chief executive officer of Rugby Australia, taking over from former CEO Bill Pulver.

Normally, a chief executive officer makes an average earning of about $113,000 a year depending on the experience. With Castle's career, she makes somewhere around that same figure every year.

Born on September 30, 1970, in Wagga Wagga, New South Wales, Australia, Raelene Castle currently resides in Sydney. She is a daughter of Bruce Castle and Marlene Castle. She is of New Zealander nationality and her zodiac sign is Libra. 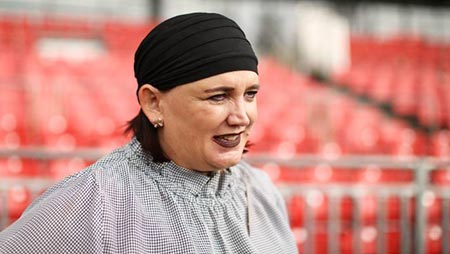 Go to marriedwiki.com/wiki for more information about your favorite celebrities!!!