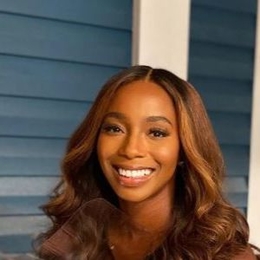 Rasheda Crockett moved to New York to dream of becoming an actor at a young age. Initially, she faced several challenges, but her love for show biz succeeded. The lady is best recognized as Tracey Davis on the show BIGGER.

Rasheda Crockett doesnt seem to be dating anyone and is single right now. But she was rumored to be dating Bigger's co-star Curtis Washington. There have been no other rumors of the beautiful lady's linkup with anyone and is unmarried. 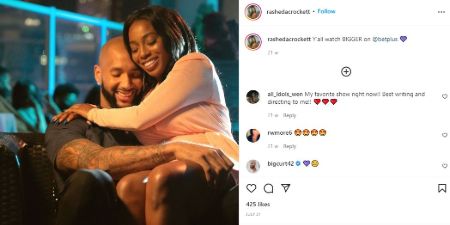 As beautiful as she is, there is no doubt many guys fancy her, but it appears that the "Adam Ruins Everything" actress has not fallen head over heels for anyone yet. Rasheda might be busy building her career rather than dating anyone.

At present, Rasheda spends her off days going outdoor and with her close ones. Not to mention, Crockett gives updates about her life to her followers and fans on her social media platforms.

Here's the clip of Rasheda Crockett at the premier launch of the TV series " BIGGER."

Moreover, the 37 years old played a recurring role in the comedy series Adam Ruins Everything. During her one season at the show, the lady starred alongside Adam Conover, Adam Lustick and Amos Vernon.

The actress has summoned an impressive net worth of $400,000 from her career in acting and writing. Typically, an American actor earns $48,000 per annum. It's a decent sum that shows how much hard work Rasheda puts in whatever she does. 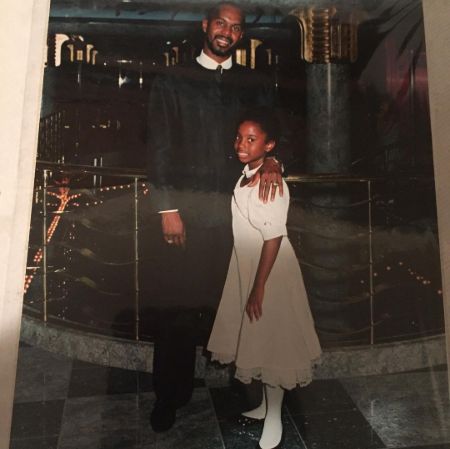