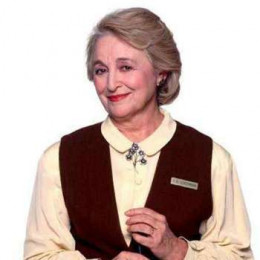 Rebecca Anna Wattenberg now commonly known as 'Rebecca Schull', is a stage, film and television actress, noted for playing Fay Cochran in the NBC sitcom Wings and appearing on USA Network's drama Suits. She studied theater in both the United States and Ireland and made her Broadway debut in the 1976 production of Herzl. She was born to Rachel Gutman and Judah Wattenberg, a real-estate attorney.

Talking about her personal life, she is currently single but once was a married woman. She was married to her beloved husband for nearly 57 years and with him, she has raised three children: two daughters and a son. They were never divorced; it was his death which made them apart. Besides, there is no any record of her getting romantically linked with any guy till date.

Rebecca Schull was born as Rebecca Anna Wattenberg on February 22, 1929, in New York City, New York, U.S. She is the daughter of Rachel Gutman and real estate attorney Judah Wattenberg. She studied acting in the United States and in Dublin, Ireland. 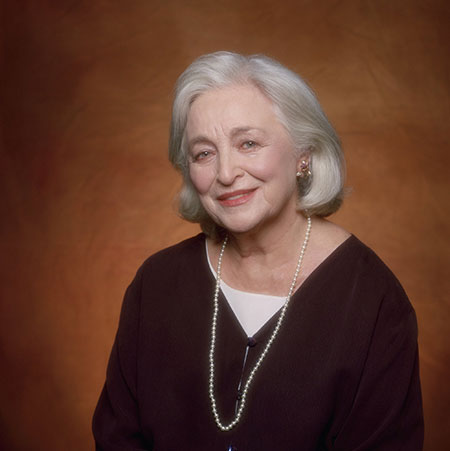 Schull is best known as Fay Cochran, the ticket agent on the long-running 1990s NBC sitcom Wings. In 1976, she played the role of nursemaid in the Broadway play, Herzl. Some of her notable works include Roseanne, Law & Order, Law & Order: Criminal Intent, United 93, Frasier, My Life, Analyze This, Analyze That and others.

Rebecca Schull was married to Gene Schull in 1951 at an intimate ceremony. The duo shared three children. In 2008, she lost her husband.

Schull earned a good sum of net worth from her acting career, considering her career growth, she has an estimated net worth of million dollars.

He is the only son born to Rebecca and her husband, who by profession is a teacher.

She is one of Rebecca's children whose date of birth and current status has been kept out of media.

She is one of Rebecca's daughters who were born safe and sound.