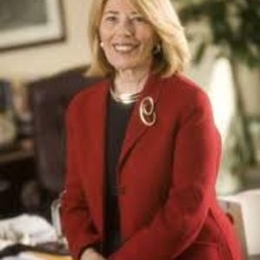 Regina Peruggi is the perfect example of an empowered woman who made it as an American educator. While her position was reputed and respected, the inspiring lady further rose to fame through her marriage with a politician, Rudy Giuliani. She holds the accolade as the first woman to be the President of Kingsborough Community College from 2005 to 2014.

Regina Peruggi might be an accomplished personality within her own professional endeavors, but she wasn't just limited to that. Despite being a renowned educator, a significant part of her fame was the result of her marriage with Rudy Giuliani. The relationship between the two respected figures in the United States was far more interesting considering the fact that her husband was her second cousin. 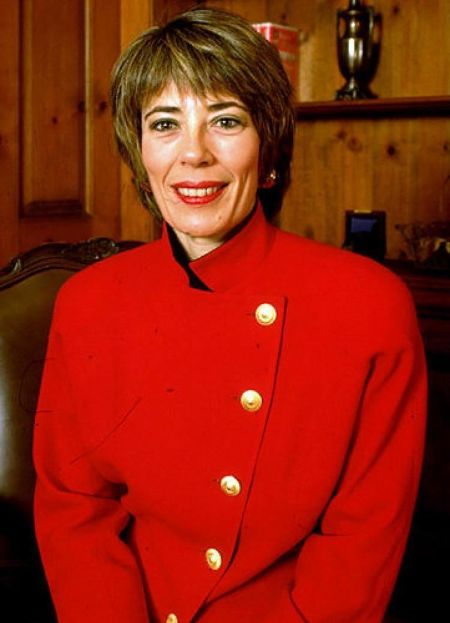 Regina Peruggi had known her spouse from her childhood as they were bound together by blood. Although a romantic relationship between the same family wasn't appreciated, the former lovebirds couldn't care less about that since they were deeply in love. After several years of an extremely serious romantic relationship, the two finally tied the knot on October 26, 1968.

Even though they looked good together, things between them slowly went south as they agreed for a trial separation in 1975. Their love took a big hit when she didn't accompany her then-husband Rudy Giuliani when he moved to Washington for a job in the Attorney General's Office. 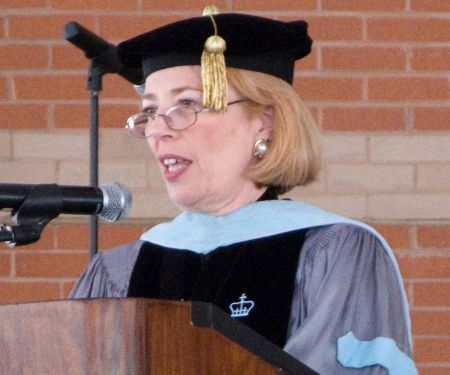 Peruggi's beau then started dating fellow television star, Donna Hanover in 1982 which was definitely the last draw in the Peruggi-Giuliani relationship. Consequently, a civil divorce was issued in 1982 before a Roman Catholic church annulled their marriage in the fall of 1983. The latter occurred because the holy place discovered that they were second cousins, courtesy of Regina's brother-in-law, Alan Placa.

Meanwhile, while Regina keeps a low-key profile from the public, her former husband often gets the limelight of attention. For instance, after the victory of Joe Biden in the 2020 presidential election against his opponent Donald Trump, Peruggi faced many lawsuits claiming that he tried to change the results of the election. He was still serving as the lawyer of Trump. Not only that but Giuliani also reportedly helped the attack on US Capitol on 6th January happen.

When it comes to finances, the respected American educator is quite self-sufficient. Her professional success as the former President of Kingsborough Community College from 2005 to 2014 helped her big time to amass a colossal bank balance. Specifically, the former wife of Rudy Giuliani gathers a staggering net worth of $1 million as of 2020.

The seven-figure bank balance lets her live her early-seventies in the most pleasant ways. However, that doesn't let her relax, as her ambitious nature finds her several ways to keep contributing to the academic sector. 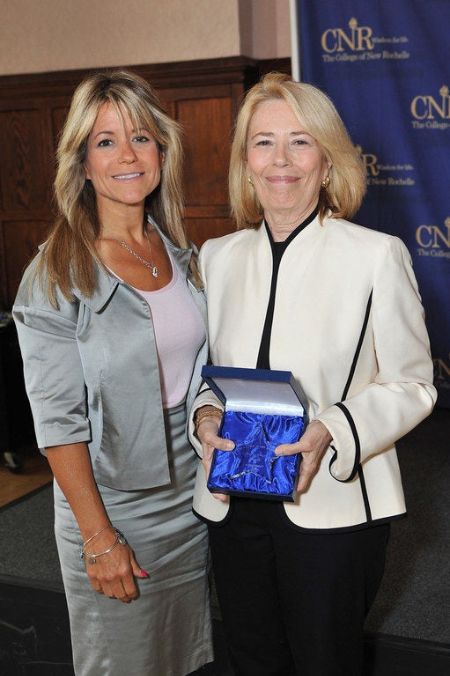 Regina Peruggi is a reputed educator who tied the knot with Rudy Giuliani in the past. SOURCE: Patch

Prior to becoming the President of Kingsborough Community College, Regina Peruggi served the same role for the Marymount Manhattan College. You would be quite surprised to hear that she worked as a drug abuse counselor in state jail to kickstart her career in the first place.

For her academics, she completed her Bachelor of Arts degree in sociology from the College of New Rochelle. Likewise, she graduated with her MBA and EdD from New York University and Columbia University respectively.

Regina Peruggi married her second cousin Rudy Giuliani a reputed politician in 1968. However, they parted ways with a legal separation in 1975.