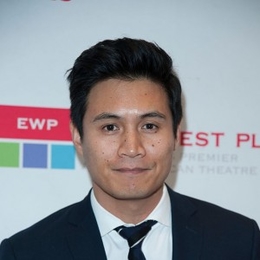 Crazy Ex-Girlfriend cast Rene Gube is an American comedian, actor as well as a writer. In the series, he further worked as a producer, writer, and story editor. In addition, the actor was also the regular cast of Ground Floor as Mike "Threepeat" Wen from 2013–2015.

Isn't it a blessing to have a successful profession as well as personal life? It is obviously yes! We need to be lucky enough to win a double lottery. Well, the 6 feet 1-inch tall, handsome hunk, Rene Gube is one of the luckiest guys. Along with a successful profession, the actor also has a blissful married life. 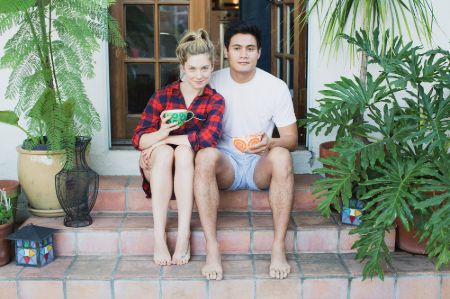 Growing Up Fisher star is in a marital relationship with his girlfriend turned wife Briga Heelan. The lovebirds met each other while appearing on the TV series Ground Floor. Ever since then, they began dating.

Gube and Briga dated for around a year and decided to take their relationship to the next level. Finally, on 16th October 2014, the duo engaged. The Office cast, Gube, took his Instagram to announce the happy news. 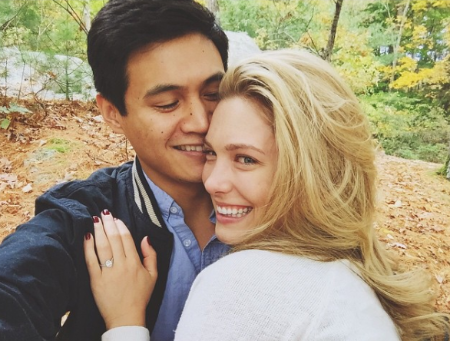 He shared a lovely picture with his soon-to-be wife flaunting a beautiful diamond ring on his partner's finger. He captioned the photo as "I'm out the game."

Furthermore, a year later, their engagement on 8th May 2015, Gube and his fiancee walked down the aisle. Briga took her Instagram to share the happy news with their fans. She uploaded a photo with her husband on her Instagram wall with a caption;

"The best night of my life. Regram from @catielaffoon" 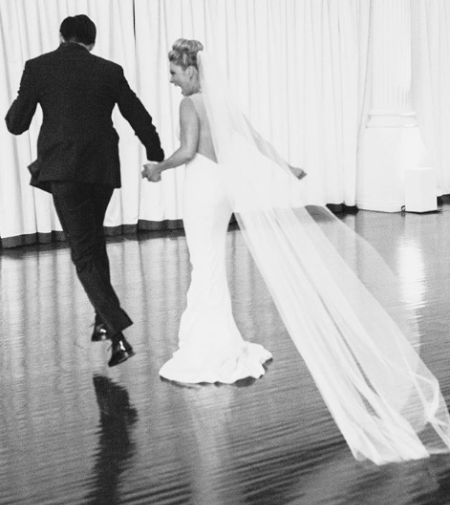 Soon, their fans and followers congratulated and wished a happy life ahead to the newlywed couple.

Proud Father Of A Daughter

Rene Gube and his partner in crime, are blessed with a beautiful child, daughter. Back to back, the husband and wife did not miss to give surprise to their wellwishers. On 31st October 2016, Ben and Kate actor and his spouse announced that they were expecting a baby. 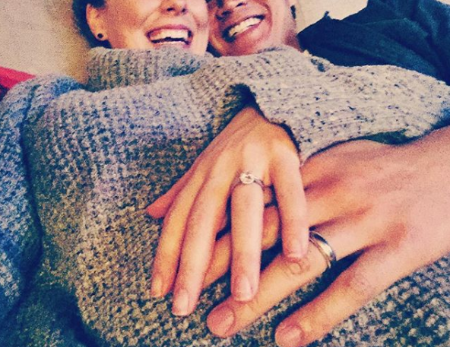 This time as well, his wife Briga Heelan took her Instagram to reveal the news. On 1st November 2016, she shared an adorable picture with her hubby on her social account, and both of them were seen flaunting their beautiful rings. On the caption the actress wrote;

"Happy Halloween from the growing Gube family!! Next Halloween we will be covered in spit-up and diapers... and we can't wait." 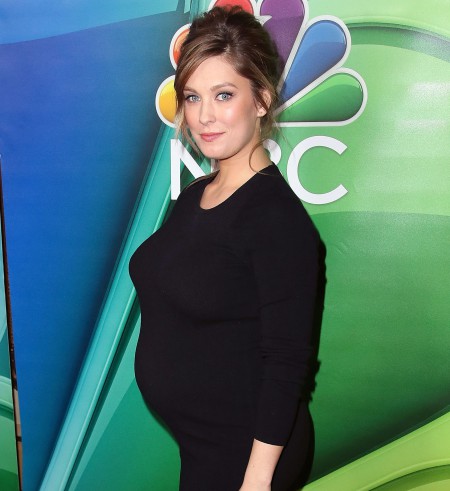 Since then, both the husband and wife kept updating the fans about their unborn baby via their respective social accounts. They frequently shared photographs showing off the baby bump. 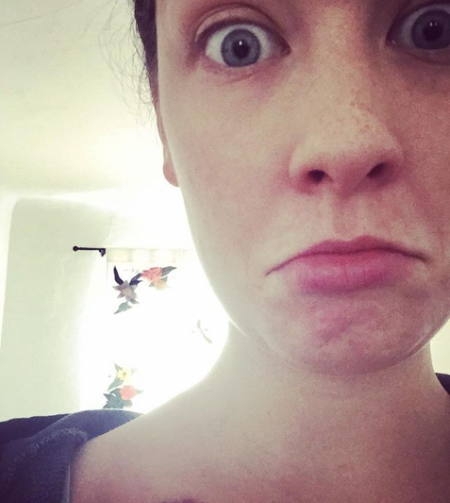 Finally, the wait was over on 23rd March 2017. The public knew the birth of their child, daughter after Cougar Town star Heelan uploaded a funny photo on her Instagram with a caption; "My lil baby was suckling on my neck, and it was so cute until it was weird." 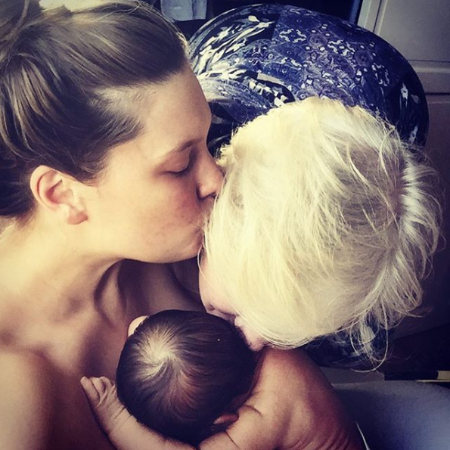 They named their daughter as Bennet Alejandra Gube. People got the first glimpse of their newly born baby on Mother’s Day. Heelan posted a picture of herself and their baby, where we can also see a woman, probably her mother, on Instagram. 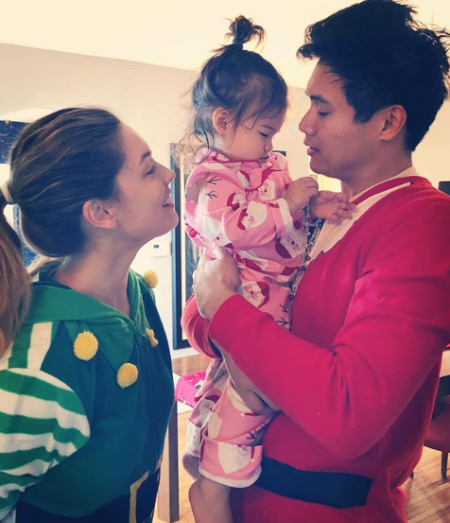 As of now, the family of three is living a happy life. Both Gube and his spouse are successfully fulfilling the duty of a husband and wife as well as parents. They keep on giving a glimpse of their relationships to the fans by sharing lovely pictures on respective social accounts.

Rene Gube Is A Wealthy Actor!

Gube portrayed in the movie Seeking a Friend for the End of the World budgeted $10 million, whereas it earned $9.6 million on the box office. Rene also played in Crazy Ex-Girlfriend. He appeared along with Rachel Bloom, Donna Lynne Champlin, David Hull, and others.

His co-stars, Rachel and David, have a net worth of $2 million and $1.5 million, respectively. Besides acting, he also makes an extra income by working as a producer, writer, and comedian.

For more Biographies, stay in touch with Marriedwiki.

Crazy Ex-Girlfriend cast Rene Gube tied the knot with his girlfriend Briga Heelan on 8th May 2015.

Bennet Alejandra Gube is the daughter of Rene Gube and his wife Briga Heelan.