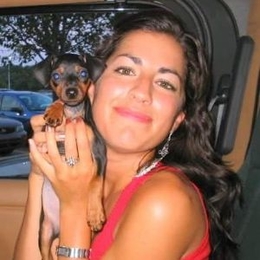 Renee Portnoy is an American internet personality and equestrian, who is famous as the former spouse of Barstool Sports founder, Dave Portnoy. Currently, she is part of the NISHA board of trustees, which stands for Nantucket Island Safe Harbor for Animals.

Renee Portnoy and the internet entrepreneur, David Portnoy, tied the knot in 2009. Her ex-husband, David, is an American Internet celebrity, blogger, and creator of the Barstool Sports blog about satirical sports and pop culture. To tell you the truth, she is still renowned as the Barstool Sports' first lady. Equestrian helped Dave to raise his online business into a multi-million dollar empire. 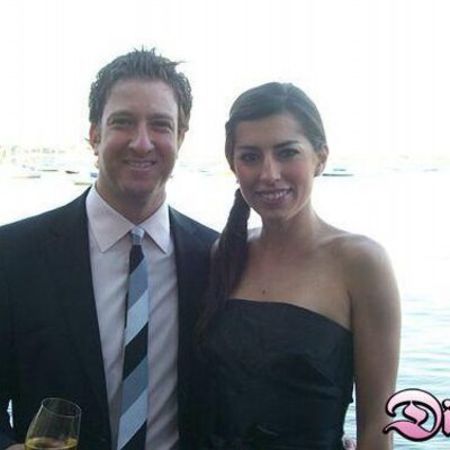 Now, starting from their love life, the duo firstly met in around 2005, following her college graduation. At the time, Barstool's founder was residing in Boston and worked for Yankee Group. Soon later, the pair started dating and engaged after few years in 2008. Likewise, they were married in 2009. Everything was going well between two until David was spotted with a random girl named Jordyn Hamilton and the rumors of the separation of the couple highlighted in many sources. 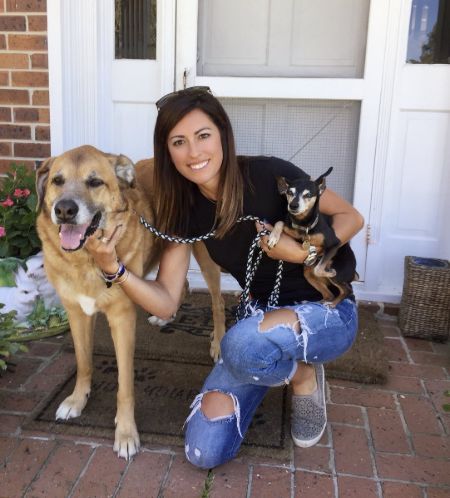 Unfortunately, David officially announced their separation in January 2017, but they also remained good friends for their two dogs named Madison and Stella Bean. However, he suspected Jordyn of cheating on him shortly after David and Renee split, suspecting her of having an affair with her SoulCycle coach. Subsequently, David didn't want to cause his ex-girlfriend any real harm, but his blog fans launched a cyberbully attack on her and her boyfriend, which was hard to avoid.

Talking about Renee and David after divorce, the 33 years old seems to be in good terms with her ex-husband because, on her Instagram, she still keeps his last name, Portnoy. She also shares the blog posts about David on her social media. Besides, she is still living in the mansion David had purchased in Nantucket. The estate is worth $2 million, which is sweet. Perhaps one day, the sun will come up upon them, and they may restart their connection.

Renee joined the firm called SmartPak in 2010. The company was founded in 1999 and offers equine supplements, riders' apparel, and gear, as well as other things horse owners need. She began her career as a senior buyer and was subsequently promoted to merchandising director. Renee expressed that her work was a dream come true for her, given her love of animals, and mainly because SmartPak is specialized in supplements for horses and dogs. 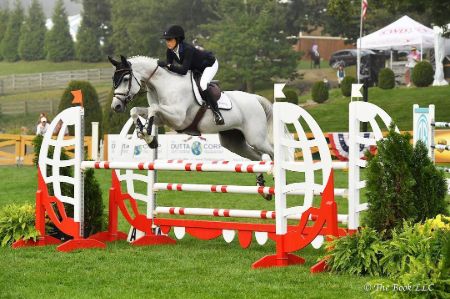 After her marriage, With David's guidance and encouragement, Renee started to do some competitive riding and even participated at equestrian events. While the ex-partners were in a romantic relationship, Renee participated actively in all activities associated with David's blog, "Barstool Sports."

Furthermore, The blog followers even now call her their 'First Lady,' as David calls himself "The President," or, to be specific, "El Presidente," and this has even become his official nickname. However, she has stopped working on his blog following the separation. Currently, she serves Nantucket Island Safe Harbor for Animals (NISHA) as a board member.

The 5 feet 7 inches tall animal lover has an estimated net worth of $2 million as of 2020. She made a fortune working in the field of animal protection and encouraging people to buy helpless ones. Apart from this, she surely has made decent money as a equestrian. On the other hand, she is now residing in a $2million mansion purchased by her ex-husband, David, who holds a whopping net worth of $100 million, as per Celebrity Net Worth.

Stay intuned with marriedwiki.com for more Wikis, News, and Stories.

David Portnoy is professionally the founder of a digital sports conglomerate called Barstool Sports. He was married to Renee for 8 years.