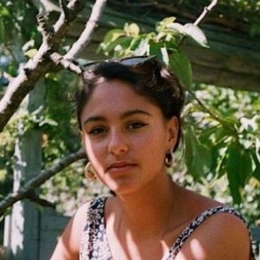 Rhianne Barreto is a British actress known for portraying a real-life murder victim, Bekhal Mahmod, in the ITV series Honor. She is highly praised for her recent work in The Outlaws.

Rhianne Barreto is enjoying romantic life with her boyfriend, Joe Taylor. Joe, a radio broadcaster of the show on Fruit Salad Radio, made a debut on his partner's Instagram post on September 26, 2019. 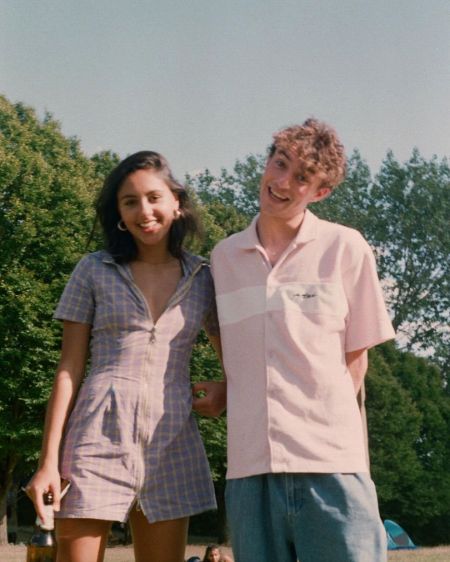 The lovebirds met and knew each other through the show Fruit Salad Radio. In 2019, the actress wished her boyfriend's birthday, whom she calls "Beanus" and herself"eggsy." Joe responded in the comment section writing," Love, from the learning center."

Some mutual things that brought Baretto and Taylor closers are their involvement in the entertainment industry and their love for adventures. What's more, Rhianne has never been linked with other men except for Joe.

What's the Net Worth of Rhianne Barreto?

Rhianne Barreto is active in the Hollywood industry and officially made her debut in the acting industry in 2016 with the series "Fright Bites." Following year, she starred in the short movie Gypsy's Kiss.

Check out the video of Rhianee Barreto speaking about her career.

As of 2022, her networth is estimated to be around $800,000. And according to various sources, Rhinanne will be seen more in upcoming TV series like The Blue.

The primary source of her income is her career as an actress. Rhianne earns more than $85,000 per movie and $15,000 per episode as a qualified TV star.

Further, Rhianne appeared in the Amazon Prime series Hannah and shared the screen alongside Esme Creed-Miles, Mireille Enos and Aine Rose Daly. Some of her acting credits include The Outlaws, Little Boy Blues, Share, Strike Back and Day by Day. 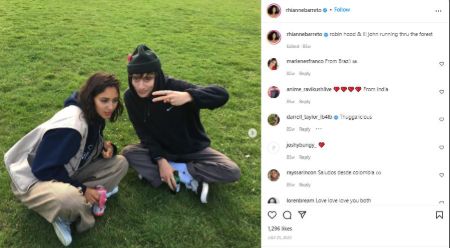