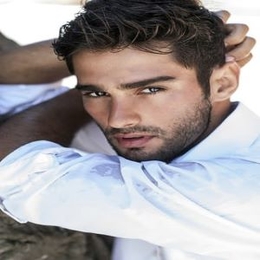 Brazilian model Ricardo Baldin is known for his work with famous brands like Marco del Nero, Johnny Lopera, and Leonardo Corredor. He is also a famous Instagram influencer as well as a content creator.

Who Is Ricardo Baldin's Girlfriend? Know About His Dating, Affairs, Rumors

Ricardo Baldin is currently dating his girlfriend Isabella Pitaki. Isabella is a mediator as well as a musical artist. The couple is dating for quite some time now and looking at their bond one can feel that they are the perfect match made in heaven.

Lucky I’m love with a badass Woman (with capital W) She is kind and sweet, yet strong and powerful. I’m so grateful to have a teacher, doctor and singer by my side. I guess I mastered the saying “fall in love with someone you admire”

Baldin previously dated model Jeanette Linderberg. However, no further detail about their dating history including their break up details is revealed until the date. However, Ricardo posted a now-deleted post with a caption Tb to @jeanettelinderberg 's birthday in Amsterdam lovely times with my lady in #Europe #Amsterdam #love via Instagram on August 31, 2015.

After ending his relationship with Jeanette, Ricardo also got into a romantic fling with Instagram influencer Elisa Becker. The former couple were enjoying one another's company and Ricardo Baldin and even joined the high fliers who soar to high heights in a hot air balloon. Let's check out their Insta360 ONE - Hot Air Balloon video!!!

Ricardo is a very hardworking person and currently focused on his professional career as well. Moreover, the model managed to stay away from any type of controversies and rumors.

How Much Is The Net Worth Of Ricardo Baldin?

Ricardo moreover started his career at the age of 16 as he participated in the Elite Model Look competition and won a one year contract for being a finalist. Meanwhile, he worked for famous brands such as Cavalera, Calvin Klein, Armani, Bottega Veneta, among other major international brands.

Baldin also collects a big stack from his career as a content creator. Likewise, the content creator in the USA earns up to $48,729. Meanwhile, he also participated in campaigns for Emporio Armani, Calvin Klein, Polo Ralph Lauren, Oggi Jeans, and El Palacio de Hierro. 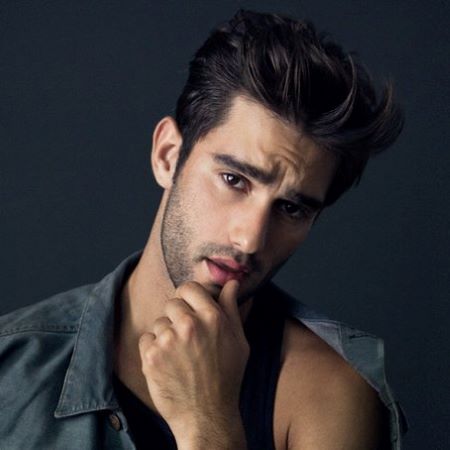