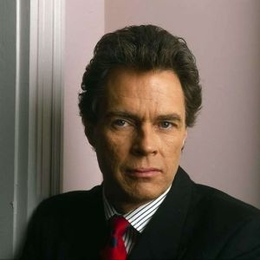 Richard Beymer is an American actor, filmmaker, and artist who is popular for portraying some of the finest works in "West Side Story" as Tony and "The Diary of Anne Frank."

If you are a fan of the stunning star Richard Beymer you might be curious if the actor ever got married in real. As of 2019, the 'West Side Story' star is a happily single man despite having a slightly tragic past. 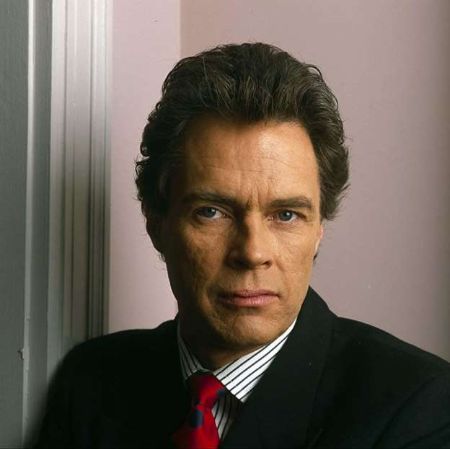 Richard had a tragic past relationship.  SOURCE: MSN

Since Richard is 81 years now and still not married, it seems he is not interested in relationships. Moreover, Richard is also among those celebrities who prefer to keep their dating life private.

It may be quite surprising for the fans to know not only Beymer but his co-star from the movie, West Side Story, George Chakiris is also single at the moment. 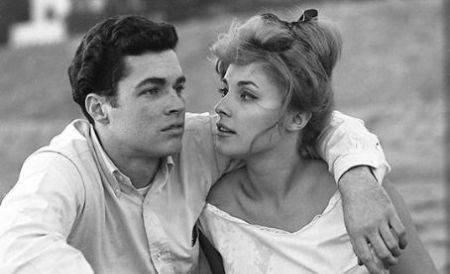 The couple met during the shoot of "Hemingway's Adventures of a Young Man". Shortly after Beymer saw the gorgeous star Sharon, he fell in love and approached her. Shortly they started dating while the film was being produced.

Not much information about their dating endeavors was on the media but the couple parted their ways when Tate moved to Los Angeles to pursue her work in television and magazine advertisements.

Richard is a low-key personality much like Dave Castro who lives a mysterious personal life.

Sharon was married to Roman Polanski in Chelsea, London, on January 20, 1968, and sadly on August 8, 1969, Tate was murdered by the members of Charles Manson's family - the desert commune and cult active in California in late 1960s - on August 8, 1969, when Tate was two weeks from giving birth. 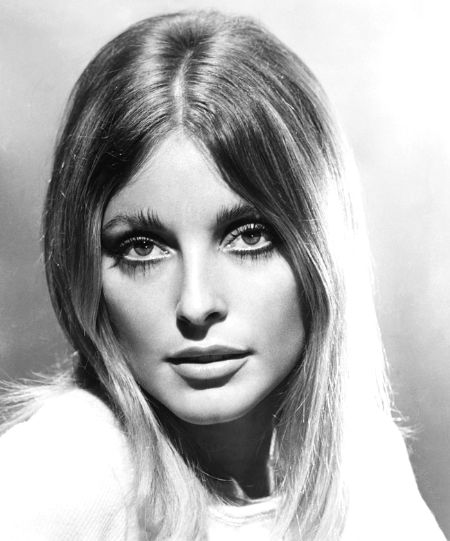 Sharon Tate was murder during her maternity period. SOURCE: Pinterest

The tragic news which happened to be a gloomy day for the entire Hollywood came as a massive shock to the fans as well.

The multi-talented actor Beymer started his career since he was 10-year-old in 1949. Beymer began as a child actor on the TV show 'Children Sandy Dreams'. 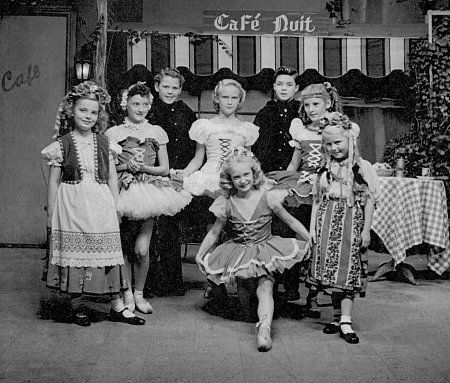 A scene from Sandy Dreams, Richard on the left. SOURCE: IMDb

The actor played several films despite studying at North Hollywood High School and made his first movie debut on "Stazione Termini" in 1953.

Subsequently, Beymer appeared in several series including "Twin Peaks", "Family Law", "The X-Files", "The Grey Ghost", "26 Men". Moreover, he appeared in many hit movies such as "West Side Story", "The Diary Of Anny Frank", "The Longest Day", and "Bachelor Flat".

For his splendid acting skills, Beymer instantly got popular all over and won multiple prominent awards such as the Golden Globe Award in 1962, and Josef Von Stenberg Award in 1974. 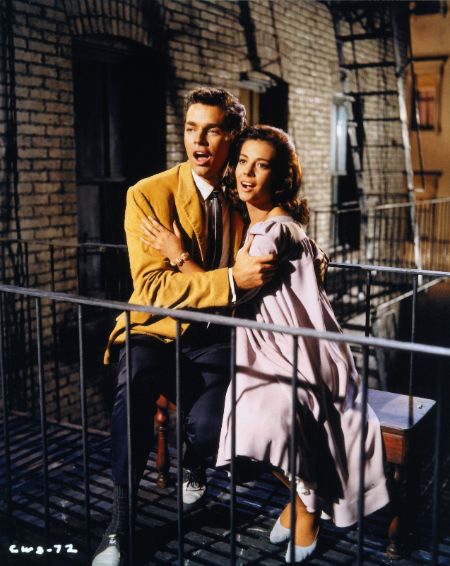 Richard as a tony in 'West Side Story'. SOURCE: Pinterest

Besides his acting profession, the filmmaker, director, and producer Beymer made a film "The InnerView" in 1973 which was written and starred by him.

The dynamic personality Beymer is just not involved in Hollywood, he's also written a novel 'Imposter: or whatever happened to Richard Beymer?' Moreover he's been a photographer for Twin Peaks cast and crew and is also a painter and a sculptor. 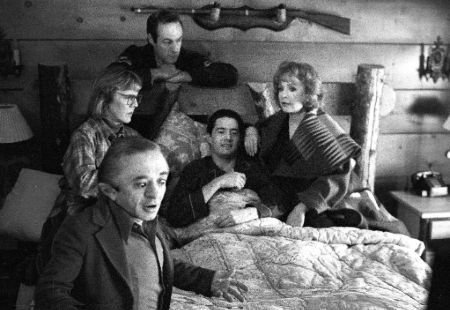 Beymer has proved that if you work hard you will get what you desire. He's been a great example and inspiration to many.

The peace-loving Richard follows the footsteps of Maharishi Mahesh Yogi who is the developer of Transcendental Meditation. 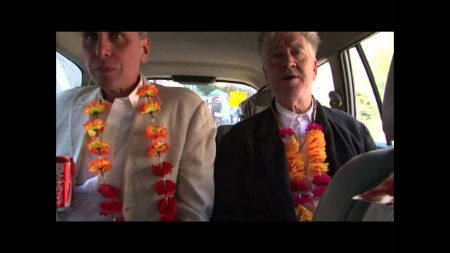 Beymer and David trip to the beautiful world. SOURCE: VanityFair

Richard made a documentary film related to the funeral of Maharishi Yogi. David Lynch, the man who cast Beymer in "Twin Peaks" heard about it and immediately suggested him to make a film. Successfully they created a movie 'It's A Beautiful World' which gathered good media attention.

According to sources, Richard and David traveled to India, to film the movie, 'It's a beautiful world'. They explored the places Maharishi lived in and his lifestyles.

Hope you enjoyed the article, stay tuned and connected to find more intriguing details of your beloved celebrities in Married Wiki!!!