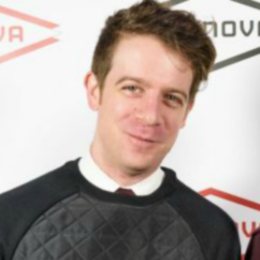 Richard Dibella is an American production designer best known for his Billy on the street, The Bread, My Sweet, and The Rebound. Other than that, people have recognized him as the loving partner of fellow American actor Robin Lord Taylor.

Richard Dibella is a married man and openly gay. He is enjoying useful life with a long-term same-sex partner, Robin Lord Taylor. Richard's husband is a renowned actor and director best known for portraying in Fox's hit TV series Gotham. Both of the duos belong to the same field. 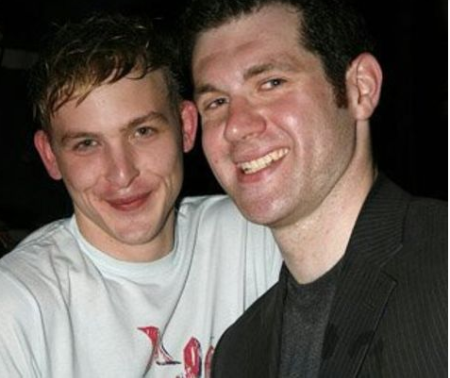 Both Richard and Lord belong to the same industry, which plays a vital role in the relationship. Dibella is not active on social net worth networking sites like Instagram and Twitter. The lovebirds currently reside in the United States. The pair do not share any children.

On June 18, 2011, they tied a knot in an intimate lavish ceremony in Shueyville. Neither of the parties disclosed their marriage openly until Robin interviewed with Glamour saying :

" I notice you are wearing a wedding ring on your ring finger. Are you married? He replied "I am married and I like to keep it secret. I have been married for more than three years and living together for the past ten and half years. Do not have kids yet!".

Dibella is pretty mysterious when revealing their love life, while Taylor often posts many cute pictures of the duo on social media handles. As of now, the pair have stayed away from media controversies.

Who Is Dibella's partner Robin?

Robin Lord Taylor was born on June 4, 1978, in Shueyville, Iowa. By profession, he is an actor known for starring in Another Earth, would you better, etc.

Taylor played the character of gay in the movie and did not hesitate to refer to him as bisexual. In 2015, Robin Lord accepted himself as a bisexual and stand-up comedian Chris Hardwick. 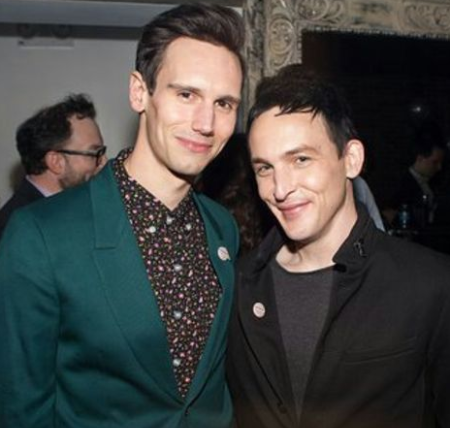 In the same vein, his wife, Robin Lord Taylor, possesses an incredible net worth of $6 million. He makes $49,923 annually as an actor. Robin shared screens with renowned artists like Erin Richards, Cory Michael Smith, and Sean Pertwee.

Robin Lord Taylor and Richard Richard Dibella are married for over ten years now. They exchanged vows in 2011 in a private ceremony.