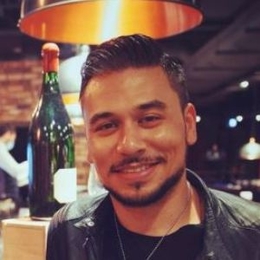 Ricky Norwood is a British soap actor who is best known for his performance in the show EastEnders and the EastEnders web sin off E:20 as Arthur'Fatboy'chubby.

Ricky Norwood started dating beautiful Sugababes singer Jade Ewen in 2009. But the romance between Norwood and Ewen didn't last long as the duo split in September 2011. After a breakup, Jade got engaged to actor Daniel de Bourg in 2018. 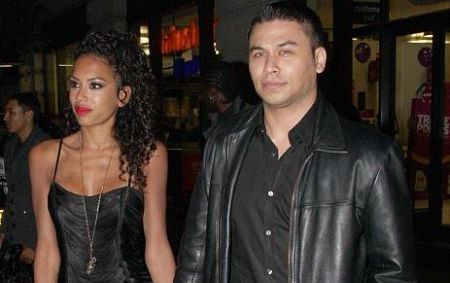 As of 2021, Ricky is not married and is yet to have a wife. The British actor with doubly talented in arts doesnt frankly flash about his love life. Ricky has mostly been professional and devoted to his work more than girls.

Previously, rumors circulated about his possible affairs with a mysterious brunette. What's more, Ricky was indulged in PDA with his lady love during an interview with Ema Willis in 2016. However, the star has chosen to stay silent about the nature of his relationship with his former partner.

In March 2014, a video surfaced of Norwood reportedly smoking cannabis and performing a sexual act during a Skype Chat captured by a woman he met online. As a result, on April 1, Ricky was suspended from the show 'EastEnders' for two months.

The webcam scandal incident and the contract issue led Ricky to depression. Norwood shared his deep depression in Celebrity Big Brother with his housemate Renne Graziano in August 2016.

How Rich is Ricky Norwood?

Ricky Norwood was cast in the EastEnders internet spin-off series EastEnders: E20 as Arthur 'Fatboy' in 2010. Then, Ricky starred as a vile, violent homophobe in a gay adaptation of Romeo and Juliet -Marty Ross's audio drama, Romeo and Jude.

Here's the video of Ricky Norwood at the National TV Awards, 2012.

Since early 2016, Ricky has been a regular panelist on the Big Brother companion show Big Brother's Bit on the Side. Then, Ricky became a housemate in Celebrity Big Brother 18 in 2016, in which he stood second place.

Additionally, his theatre credits include Daddy Cool, Sick, and The Stones. His recent role came in the Netflix film The Princess Switch: The Switch Again in 2020. Norwood built a net worth of no less than $1 million from his acting career. 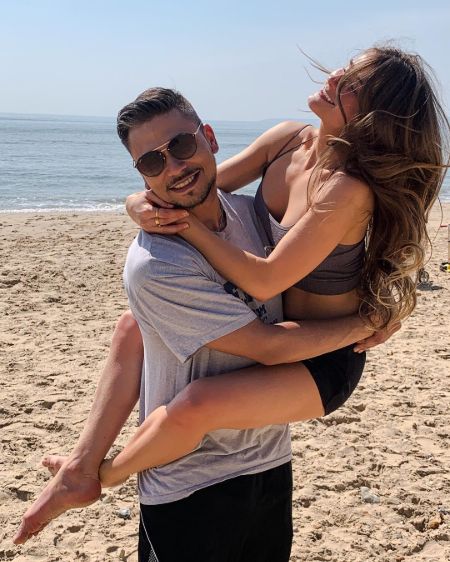