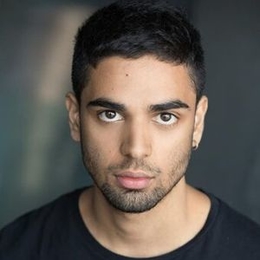 British actor Rish Shah gained major attention when it was announced that he would play a major character in the upcoming TV series 'Ms. Marvel'. He previously worked in shows such as 'Years and Years' and 'Casualty.'

Rish Shah is pretty new in the entertainment industry; hence there is not much information about him in public. Also, despite being active on Instagram, he is yet to share any personal pictures that can provide information on his birthday, family, or whether Rish's relationship status. 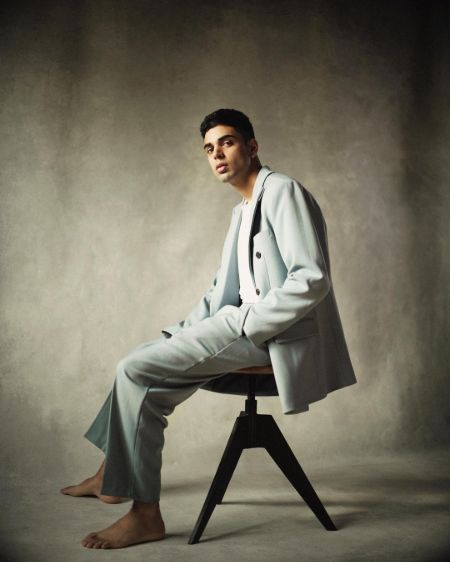 Nonetheless, on Shah's agency's profile, it is mentioned that he is suitable to play the character in his twenties. Hence, it is likely the Ms. Marvel actor is currently in his late twenties or early thirties. Also, it reveals that his natural accent in London, hinting that Shah is a British actor.

Rish Shah's Career and Net Worth

It is not clear when Rish debuted, but his IMDb page states that his first on-screen role was that of Asif in the TV series Prank Me in 2017. Also, at that time, he used his birth name Rishabh Shah instead of Rish Shah.

After Prank Me, he is credited in few other Tv series such as Years and Years and Casualty. But there is no doubt the actor gained major recognition when it was announced that he would play Kamran in the Tv series Ms.Marvel.

Ms. Marvel is a part of the Marvel Cinematic Universe and features Iman Vellani, Saagar Shaikh, and Aramis Knight in major roles. 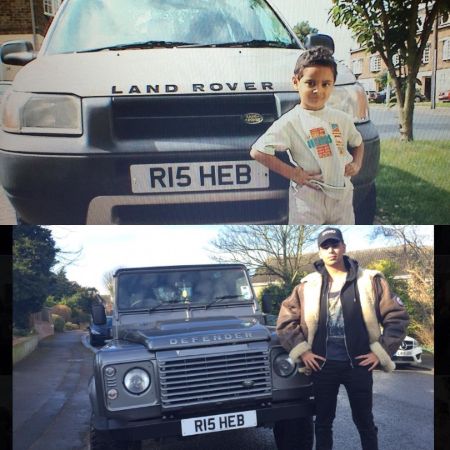