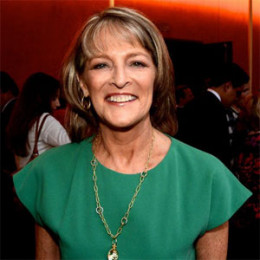 Rita Braver is an American broadcasting journalist who worked as a chief law correspondent at CBS. She is the chief national correspondent for CBS News Sunday Morning magazine's television show called 'Sunday Morning' since 1998. In the show, she reports about many stories related to politics, culture, arts, foreign policy and so on. Braver is a graduate in Political Science from the University of Wisconsin-Madison.

Rita Braver was born Rita Lynn Brazer on April 1948 and was raised in Silver Spring, Maryland. She belongs to a Jewish Family and has two sisters named Bettie Braver Sugar and Sharon Braver Cohen. 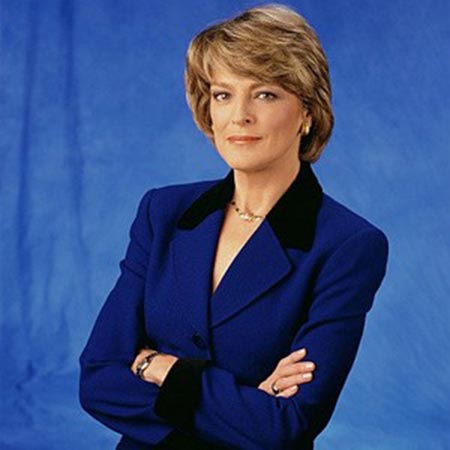 For schooling, she attended the University of Wisconsin Madison and graduated with a degree in political science. She spent some times at WWL-TV in New Orleans as a newspaper girl and afterward moved to Washington D.C.

Braver worked as a chief law correspondent for CBS News from 1983 to 1993. She officially joined the network in 1972 as a producer and as a news desk editor. During her time in the CBS News Channel, she covered many wide range stories like the story of John Walker spy ring and also broke the story of Jonathan Pollard who was also a spy. Later on, she covered the Iran-Contra affair.

During the firm term of Bill Clinton, she worked as the CBS's chief White House correspondent and is in the position of a chief national correspondent for Sunday Morning.

In the show, she reports about many stories related to politics, culture, arts, foreign policy and so on. She talked with genConnect at the Aspen Ideas Festival where she shared some advice for working mothers. Braver has interviewed many big names like First Lady Laura Bush, Tom Hanks, and Steven Spielberg.

She has won five Emmys and even won a Star Award in 1998 from American Women in Radio and Television. Braver was honored with the Joan Barone Award and was named outstanding mother by the National Mother's Dat Committee.

Rita Braver's net worth is not estimated and is still under review. She is entitled to many properties as she has worked all her life as a correspondent for a large network company like CBS.

Rita Braver married to lawyer Robert B. Barnett who is based in Washington, D.C on April 10, 1972. He was born in the year 1946 and they met in college.

The couple has a daughter together named Meredith Jane Barnett born on the year 1978. Their daughter married Daniel Ross Penn in Washington D.C. 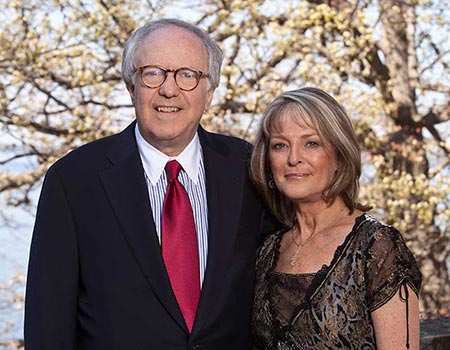 Braver was working as a newspaper girl before joining the CBS network. She moved to Washington D.C with her husband and started living with him there.

Braver is the supporter of the idea that working mothers should spend most times with their children. She believes it's important to involve in their children's world to know them better.

First Marriage with Robert B. Barnett

Rita Braver married to lawyer Robert B. Barnett who is based in Washington, D.C on April 10, 1972.

Robert B. Barnett and Rita Braver have a daughter together named Meredith Jane Barnett who was delivered on the year 1978.