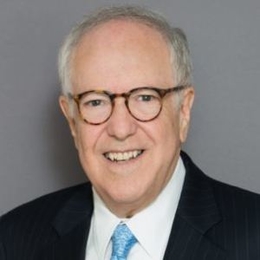 Robert Barnett is an American attorney based in Washington D.C. Barnett is also the husband of CBS news reporter Rita Braver.

American lawyer Robert Barnett has been successful with his marriage. The Illinois-born and raised has indeed been in wedlock with his significant half, Rita Braver, for almost four decades, as of April 2021. 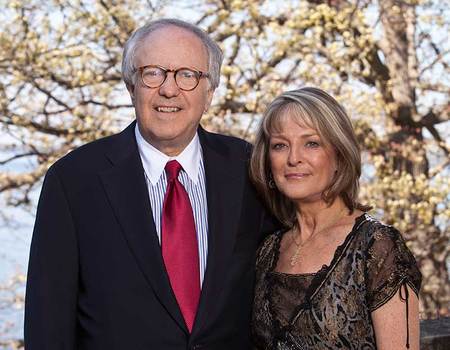 Barnett and his wife Braver, a news reporter for CBS News tied the knot in a Jewish wedding ceremony on 10th April in New Orleans. And, the couple met and fell in love while attending the University of Wisconsin-Madison where they were both pursuing a degree in Political Science.

The college sweethearts then waited years before they were finally ready to walk down the aisle. It was indeed after marrying, Barnett and Braver moved to Washington D.C. and started their own family. 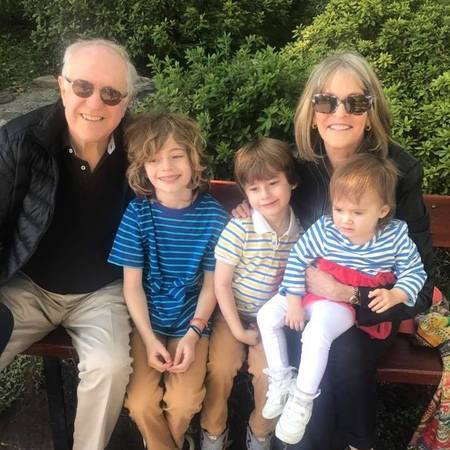 Robert Barnett with his wife Rita Braver and their grandchildren. SOURCE: Facebook

Speaking of their family, Robert and his wife Braver share a daughter named Meredith Jane Barnett who is married to Dr. Daniel Penn who works for an investment firm called Ripplewood Holdings. Robert is also a grandfather to three children of her daughter and son-in-law.

Career & Net Worth of Robert Barnett

Soon after graduating college, Robert Barnett kicked off his career by working for John Minor Wisdom in New Orleans, followed by other renowned and accomplished attorneys such as Byron White, Walter Mondale, and Joseph A. Califano Jr.

The long-time friend and attorney of the Clintons also helped Hilary Clinton in auctioning her memoirs for $8 million to Simon & Schuster and also her husband Bill Clinton for auctioning his memoirs for $10 million.

And, as for someone with years of experience and affiliation with powerful politicians, Robert Barnett is super-wealthy as heck. Barnett is expected to hold a net worth of no less than $2 million.

See more news and similar stories only on Married Wiki.

Rita Braver, a CBS News reporter, based in Washington D.C. is the wife of Robert Barnett with whom she shares a daughter.

Meredith Jane Barnett is an American writer and content creator who graduated from Harvard Business School.