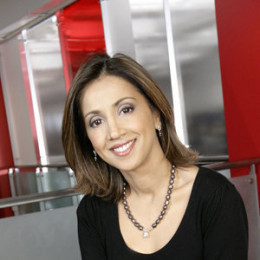 A journalist and newsreader, Riz Lateef is the main presenter for the regional television news service for London, BBC London. Previously, she reported for BBC Breakfast and presented regional news for the BBC in the North East & Cumbria. She was also a guest presenter on BBC One's Holiday programme in the year 2003 and 2004. Riz joined BBC London in 2004 as a reporter and occasional newsreader.

Riz Lateef also presented relief shifts on BBC News 24 in 2006. She is one of the main relief presenters for the BBC Weekend News on BBC One and the BBC News Channel. She also presents the Friday edition of the National 8pm Summary on BBC One. She was also the main anchor for the BBC London News Podcast, presented by BBC as a trial. She is rumoured to be married but she has not disclosed her husband's name in social mass.